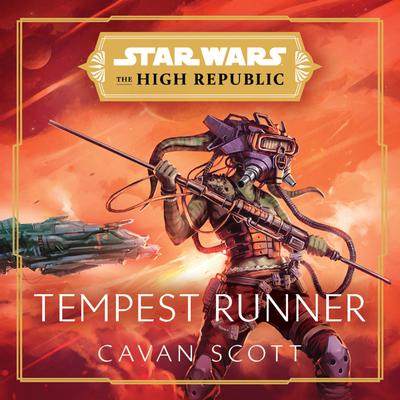 The Nihil storm has raged through the galaxy, leaving chaos and grief in its wake. Few of its raiders are as vicious as the Tempest Runner Lourna Dee. She stays one step ahead of the Jedi Order at the helm of a vessel named after one of the deadliest monsters in the galaxy: the Lourna Dee. But no one can outrun the defenders of the High Republic forever.

After the defeat of her crew, Lourna falls into the hands of the Jedi--but not before she hides her identity, becoming just another Nihil convict. Her captors fail to understand the beast they have cornered. Just like every fool she’s ever buried, their first mistake was keeping her alive.

Lourna is determined to make underestimating her their last.

Locked onto a Republic correctional ship, she's dragged across the galaxy to repair the very damage she and her fellow Tempest Runners inflicted on it. But as Lourna plans her glorious escape, she makes alliances that grow dangerously close to friendships. Outside the Nihil—separated from her infamous ship, her terrifying arsenal, and her feared name—Lourna must carve her own path. But will it lead to redemption? Or will she emerge as a deadlier threat than ever before? 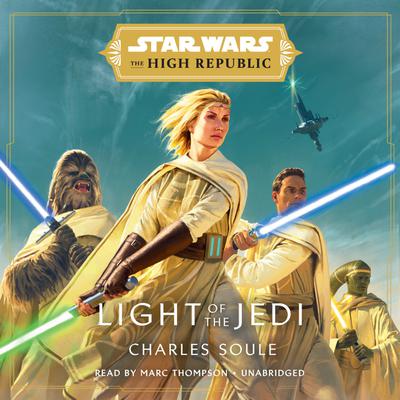 Star Wars: Light of the Jedi (The High Republic)

#1 NEW YORK TIMES BESTSELLER • Long before the First Order, before the Empire, before even The Phantom Menace . . . Jedi lit the way for the galaxy in The High Republic

It is a golden age. Intrepid hyperspace scouts expand the reach of the Republic to the furthest stars, worlds flourish under the benevolent leadership of the Senate, and peace... Read more » 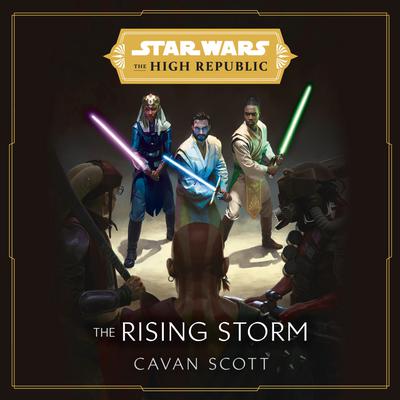 NEW YORK TIMES BESTSELLER • The heroes of the High Republic era return to face a shattered peace and a fearsome foe, following the dramatic events of Light of the Jedi.

In the wake of the hyperspace disaster and the heroism of the Jedi, the Republic continues to grow, bringing more worlds together under a single unified banner. Under the... Read more » 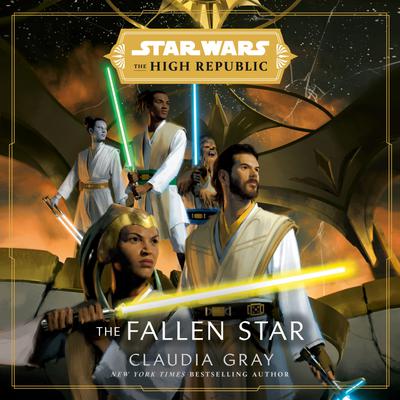 In this gripping sequel to Star Wars: The Rising Storm, the light of the Jedi faces its darkest hour.

The Nihil storm has raged through the galaxy, leaving chaos and grief in its wake. Few of its raiders are as vicious as the Tempest Runner Lourna Dee. She stays one step ahead of the Jedi Order at the helm of... Read more »