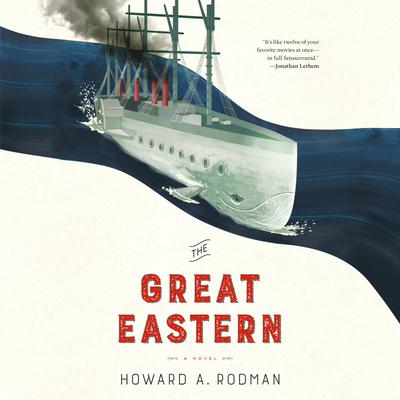 A dazzling, inventive literary adventure story in which Captain Ahab confronts Captain Nemo and the dark cultural stories represented by both characters are revealed in cliffhanger fashion.

A sprawling adventure pitting two of literature's most iconic anti-heroes against each other: Captain Nemo and Captain Ahab. Caught between them: real-life British engineer Isambard Kingdom Brunel, builder of the century's greatest ship, The Great Eastern. But when he's kidnapped by Nemo to help design a submarine with which to fight the laying of the Translatlantic cable—linking the two colonialist forces Nemo hates, England and the US—Brunel finds himself going up against his own ship, and the strange man hired to protect it, Captain Ahab, in a battle for the soul of the 19th century. 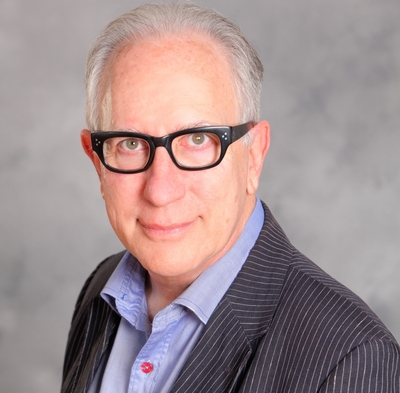 In his 20s and early 30s Rodman was a typist, a legal proofreader, a mail-room clerk, a union organizer (for the Committee of Interns and Residents) and the guitarist for various lower-Manhattan post-punk bands (Made in USA; Arsenal; Soul Sharks). Starting as editor-in-chief of The Cornell Daily Sun, Rodman has published scores of articles in venues including The New York Times, The Los Angeles Times, Los Angeles Magazine, and the Village Voice (for which he was a monthly columnist).

His 1990 novel, Destiny Express, an historical romance set in the pre-war German film community, was blurbed by Thomas Pynchon, who called it “daringly imagined, darkly romantic–a moral thriller.” Shortly after, his adaptations of Jim Thompson, David Goodis et al. for Showtime’s Fallen Angels anthology series were directed by Steven Soderbergh and Tom Cruise. Rodman then wrote Joe Gould’s Secret, which opened the 2000 Sundance festival and was subsequently released by October/USA Films. Rodman’s original screenplay F. was selected by Premiere Magazine as one of Hollywood’s Ten Best Unproduced Screenplays. Other films include Savage Grace, starring Julianne Moore, and August, with Josh Hartnett, Rip Torn, and David Bowie — both of which had their US premieres at the 2008 Sundance Film Festival. They were released in 2008 from IFC and First Look, respectively. Rodman’s screenplay for Savage Grace was nominated for a Spirit Award in the Best Screenplay category.

His novel The Great Eastern was released on June 4, 2019, from Melville House Publishing. Rodman describes it as “a sprawling, lavish anticolonial adventure novel, set in the 1850s-1870s in New York, London, Paris, India, and the North Atlantic. Pitted against each other: the two great 19th-century anti-heroes, Captain Nemo and Captain Ahab – one who lives beneath the waves and hates everything upon them, one who lives upon the waves and hates everything beneath. Caught in between: the very real-life Isambard Kingdom Brunel, the preeminent civil engineer of Victorian England, here kidnapped, pressed into service to build Nemo his submarine, then to join him in his battle against the modern world.” In March of 2019 the film rights to The Great Eastern were acquired by the UK film company Great Point Media, and Rodman was commissioned to write the screen adaptation.

“I read a book right on the edge of Covid. It’s a piece of historical fiction called The Great Eastern, and it’s fantastic. It’s great. It’s been my favorite read of the year so far.”

Read our Author Interview with Howard A. Rodman