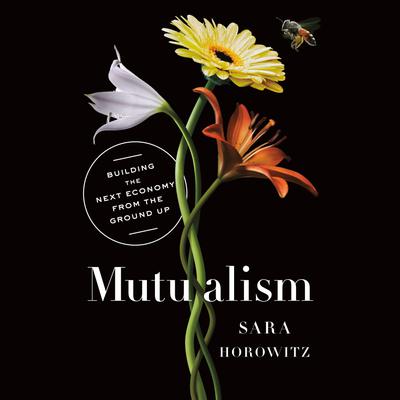 Building the Next Economy from the Ground Up

A profound look at the crisis of work and the collapse of the safety net, and a vision for a better way forward, rooted in America’s cooperative spirit, from the founder of the Freelancers Union

“Read this essential book to see how we can and must build the future.”—Reid Hoffman, co-founder of Linkedin

Mutualism: It’s not capitalism and it’s not socialism. It’s the future.

The twentieth century changed every facet of life for American workers: how much they could expect to earn and what they had the right to demand. But by 2027, a majority of Americans—from low-wage service workers to white-collar professionals—won’t be traditional employees. Benefits like paid sick leave, pensions, 401(k)s, disability insurance, and health care will be nearly extinct. To meet the needs of this new generation of workers, the government has done almost nothing.

In this book, labor lawyer, former chair of the board of the New York Federal Reserve, and MacArthur “genius” Sara Horowitz brings us a solution to the current crisis of work that’s rooted in the best of American traditions, which she calls mutualism. Horowitz shows how the future of our economic safety net rests on this approach and demonstrates how mutualist organizations have helped us solve common problems in the past and are now quietly driving rural and urban economies alike all over the world, inspired not by for-profit corporations but by labor unions and trade associations, religious organizations and mutual aid societies, and vital social movements from women’s suffrage to civil rights.

Mutualism is for anyone who feels that the system is not working for them, and is looking for a new way to build collaboratively, create the new American social contract, and prosper in the twenty-first century. 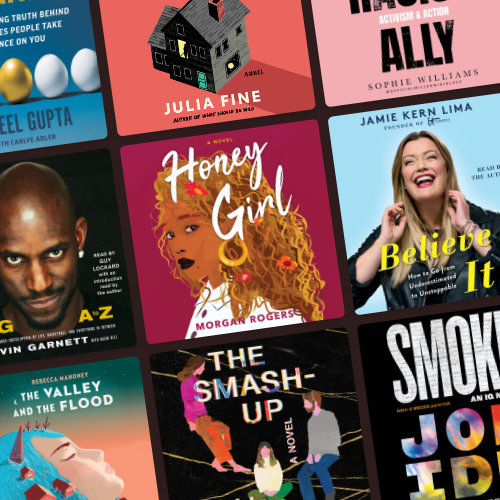