A Novel
by Kevin Kwan

"Kevin Kwan's new book is his most decadent yet." --Entertainment Weekly

The iconic author of the bestselling phenomenon Crazy Rich Asians returns with the glittering tale of a young woman who finds herself torn between two men: the WASPY fiancé of her family's dreams and George Zao, the man she is desperately trying to avoid falling in love with.

On her very first morning on the jewel-like island of Capri, Lucie Churchill sets eyes on George Zao and she instantly can't stand him. She can't stand it when he gallantly offers to trade hotel rooms with her so that she can have a view of the Tyrrhenian Sea, she can't stand that he knows more about Casa Malaparte than she does, and she really can't stand it when he kisses her in the darkness of the ancient ruins of a Roman villa and they are caught by her snobbish, disapproving cousin Charlotte. "Your mother is Chinese so it's no surprise you'd be attracted to someone like him," Charlotte teases. The daughter of an American-born Chinese mother and a blue-blooded New York father, Lucie has always sublimated the Asian side of herself in favor of the white side, and she adamantly denies having feelings for George. But several years later, when George unexpectedly appears in East Hampton, where Lucie is weekending with her new fiancé, Lucie finds herself drawn to George again. Soon, Lucie is spinning a web of deceit that involves her family, her fiancé, the co-op board of her Fifth Avenue apartment building, and ultimately herself as she tries mightily to deny George entry into her world--and her heart. Moving between summer playgrounds of privilege, peppered with decadent food and extravagant fashion, Sex and Vanity is a truly modern love story, a daring homage to A Room with a View, and a brilliantly funny comedy of manners set between two cultures.

KEVIN KWAN is the author of the international bestsellers Crazy Rich Asians, China Rich Girlfriend, and Rich People Problems. Crazy Rich Asians was a #1 New York Times bestseller, a major motion picture, and has been translated into more than thirty languages. He lives in Los Angeles and is trying to eat less pasta. 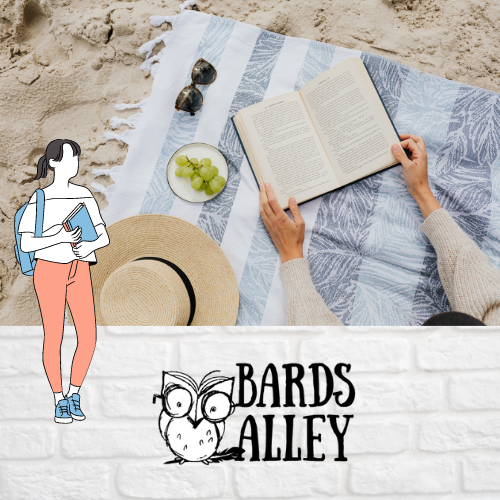 "A summer romp with a satirical sting"
— NPR

"When the room with a view is Kevin Kwan's, things might get wild... There’s no other way you’re getting to Capri this summer. Here’s a ticket."
— Janet Maslin, New York Times Book Review

"Part of the novel’s fun is that Kwan is in on the joke: He excels at satirizing the uber-rich. He’s also an Olympic-level name-dropper. If I had a dollar for every reference to an A-list designer or brand mentioned here, I’d be — well, still not a fraction as wealthy as these characters... Kwan’s trademark snark, which hooked “Crazy Rich Asians” fans, remains on display in this new offering...  readers who follow suit can revel in the kind of extravagances that sound like a dream after months of isolation and anxiety during the coronarvirus pandemic."
— Angela Haupt, Washington Post

"The Shakespeare of Status Anxiety... Dishy and delightful, filled with all sorts of bad behavior performed in couture. But as loose and fun and compulsively readable as they are, Kwan’s novels are also very clearly the work of someone who spends much of his social time paying extremely close attention."
—Ryan Bradley, The Atlantic

"A deliciously fun romp from Capri to Manhattan and East Hampton. Kwan is in fine form, gleefully name-dropping luxury brands and socialites as he spins a heartfelt, satirical tale that observes the price of fame, fortune and following your heart.”
—BookPage

"True love will find a way, even among the status-obsessed and filthy rich... [With] irresistibly knowing humor and delightful central characters... While he’s engineering the timeless love story and continuing our postgraduate education in all the things money can buy, Kwan manages to take a few swipes against snobbery and racism. Nice. This is the only way you’re getting to Capri this year. Why resist?"
—Kirkus