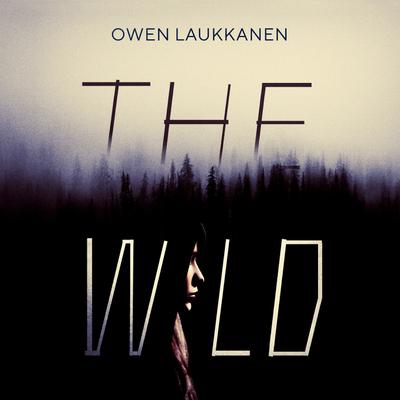 A girl is sent against her will to a remote wilderness boot camp where things aren't what they seem in this riveting and twisty thriller.

FROM THIS MOMENT ON, YOU'RE A BEAR CUB. YOU'LL LEARN RESPONSIBILITY AND RESPECT. HOW TO SURVIVE. IT'S EASIER IF YOU JUST ACCEPT IT.

Dawn isn't a bad person—she's just made some bad choices: wrong guy, wrong friends, wrong everything. But she wasn't expecting her parents to pay a boatload of money to ship her off to OUT OF THE WILD, a wilderness boot camp with a bunch of other messed up kids to learn important "life lessons." It's true that Dawn and the other cubs will learn a lot—but it's not what any of them expect. Because what happens in the woods isn't what their parents planned. Sometimes plans go very wrong. And this is one of those times. Suddenly Dawn is more scared than she's ever been in her life. And you will be too.