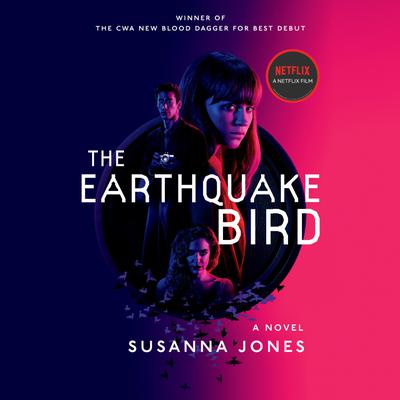 The grisly headline leaves nothing to the imagination: "Woman's torso recovered from Tokyo Bay. Believed to be missing British bartender Lily Bridges." The only suspect is Lucy Fly. Her friend is dead, her lover has disappeared, and as far as anyone is concerned, she's as good as guilty.

Trapped in the interrogation room, Lucy begins to unravel two stories. One, for the police, is a spare outline, offering more questions than answers. The other--the real one, if you believe her--is a gripping dive into an obsessive mind, revealing the checkered past that brought her to Japan, her complicated friendship with Lily, and a tempestuous affair with a missing Japanese photographer named Teiji. As she excavates the dangerous secrets--both past and present--that haunt her waking mind, Lucy relates an unsettling life story that spans bustling Tokyo, the British countryside, and remote Japanese islands, each step taking us closer to the chilling truth about Lily's death. An all-consuming crime story like no other, Susanna Jones's mesmerizing debut novel is a neo-noir thriller as shocking as it is exquisitely composed.

"Novels of psychological suspense hang on the delicacy of the writer's touch--that feathery brushstroke that darkens a mood, heightens an action and brings a revealing word to a character's lips--and Susanna Jones has the touch."--Marilyn Stasio, The New York Times