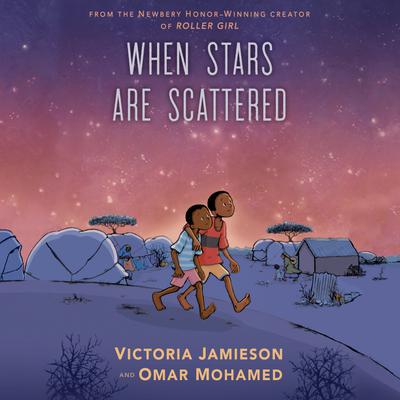 An Odyssey Honor audiobook and National Book Award Finalist, this remarkable graphic novel—adapted for audio—is about growing up in a refugee camp, as told by a former Somali refugee to the Newbery Honor-winning creator of Roller Girl. 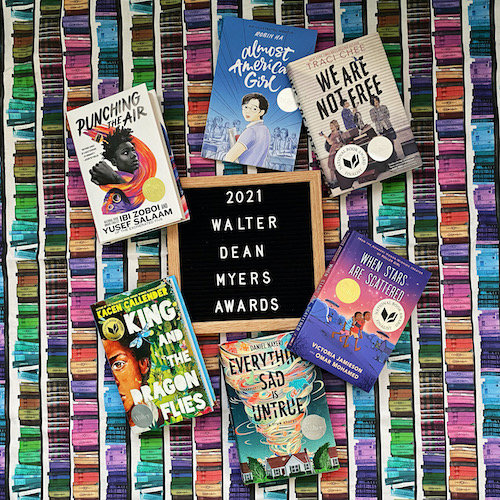 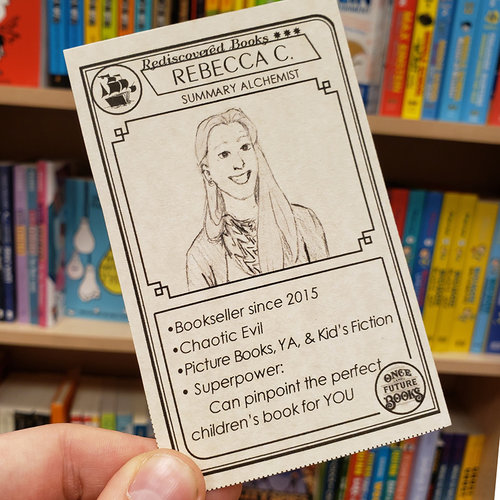 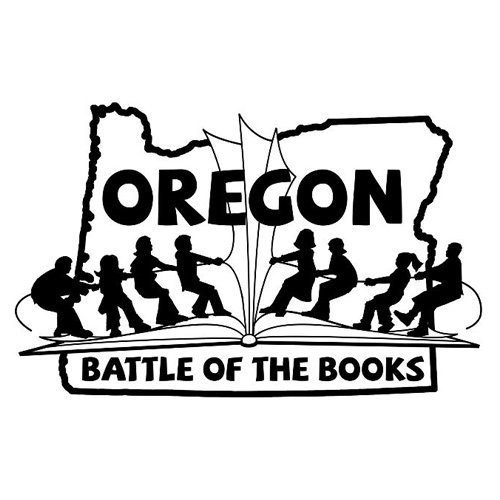