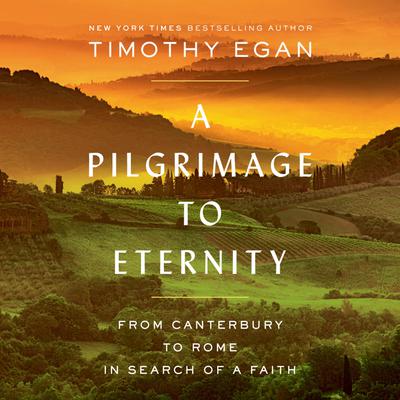 A Pilgrimage to Eternity

From Canterbury to Rome in Search of a Faith

From "the world's greatest tour guide," a deeply-researched, captivating journey through the rich history of Christianity and the winding paths of the French and Italian countryside that will feed mind, body, and soul (New York Times).

"What a wondrous work! This beautifully written and totally clear-eyed account of his pilgrimage will have you wondering whether we should all embark on such a journey, either of the body, the soul or, as in Egan's case, both." --Cokie Roberts

"Egan draws us in, making us feel frozen in the snow-covered Alps, joyful in valleys of trees with low-hanging fruit, skeptical of the relics of embalmed saints and hopeful for the healing of his encrusted toes, so worn and weathered from their walk."--The Washington Post

Moved by his mother's death and his Irish Catholic family's complicated history with the church, Timothy Egan decided to follow in the footsteps of centuries of seekers to force a reckoning with his own beliefs. He embarked on a thousand-mile pilgrimage through the theological cradle of Christianity to explore the religion in the world that it created. Egan sets out along the Via Francigena, once the major medieval trail leading the devout to Rome, and travels overland via the alpine peaks and small mountain towns of France, Switzerland and Italy, accompanied by a quirky cast of fellow pilgrims and by some of the towering figures of the faith--Joan of Arc, Henry VIII, Martin Luther. The goal: walking to St. Peter's Square, in hopes of meeting the galvanizing pope who is struggling to hold together the church through the worst crisis in half a millennium.

A thrilling journey, a family story, and a revealing history, A Pilgrimage to Eternity looks for our future in its search for God. 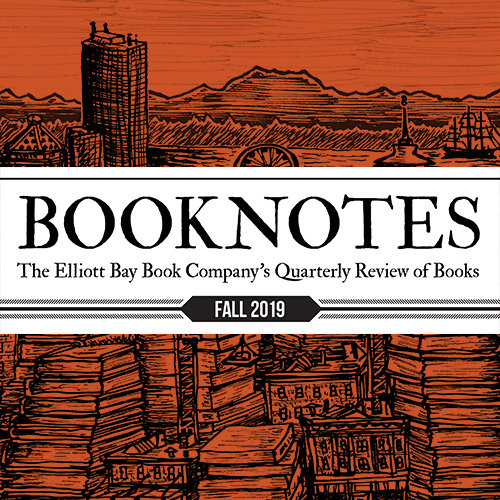