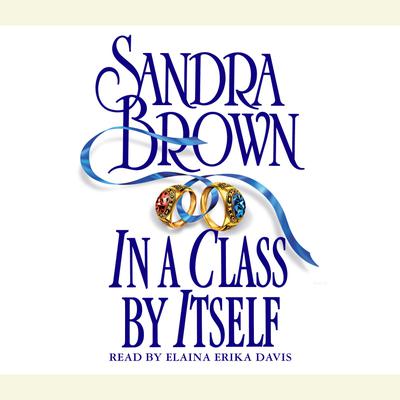 Dani Quinn walked into her high school reunion with dread and anticipation. She knew Logan Webster would be there, and she had no idea how she would react the first time she saw him. She had left both Logan and the small Texas town years before. Her departure had been abrupt, painful, and not of her choosing. She'd never had the chance to tell Logan the truth.

Handsome, charming, and dangerously charismatic, Logan has grown into a man who exudes all the power and confidence of self-made success. He listens as Dani describes her work for Friends in Need, a charitable organization that raises funds for mentally and physically challenged children. He is attentive as she explains the foundation's hope that he will donate one of his properties for a much-needed summer camp. Then he suggests a shocking proposal of his own. A coldhearted "business" deal that conceals a hurt Logan has never gotten over.

Frightened by her own feelings for Logan, hoping to heal the pain she has caused him, Dani agrees to his unconventional terms. What she never expects is the chance that their love will be rekindled. But it is not that simple. Once again Dani is forced to leave Logan without so much as an explanation. For unbeknownst to Logan, Dani has passed through a heartwrenching tragedy that has changed her life forever, and where she must go not even he can follow.