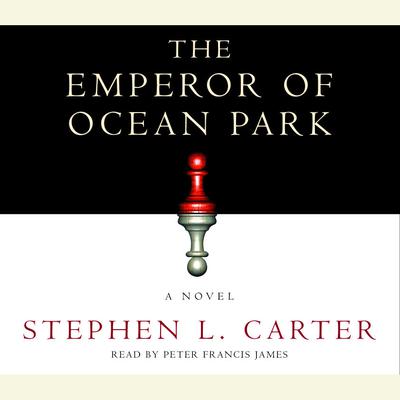 The Emperor of Ocean Park - Abridged

An extraordinary fiction debut: a large, stirring novel of suspense that is, at the same time, a work of brilliantly astute social observation. The Emperor of Ocean Park is set in two privileged worlds: the upper crust African American society of the eastern seaboard—old families who summer on Martha’s Vineyard—and the inner circle of an Ivy League law school. It tells the story of a complex family with a single, seductive link to the shadowlands of crime.

The Emperor of the title, Judge Oliver Garland, has just died, suddenly. A brilliant legal mind, conservative and famously controversial, Judge Garland made more enemies than friends. Many years before, he’d earned a judge’s highest prize: a Supreme Court nomination. But in a scene of bitter humiliation, televised across the country, his nomination collapsed in scandal. The humbling defeat became a private agony, one from which he never recovered.

But now the Judge’s death raises even more questions—and it seems to be leading to a second, even more terrible scandal. Could Oliver Garland have been murdered? He has left a strange message for his son Talcott, a professor of law at a great university, entrusting him with “the arrangements”—a mysterious puzzle that only Tal can unlock, and only by unearthing the ambiguities of his father’s past. When another man is found dead, and then another, Talcott—wry, straight-arrow, almost too self-aware to be a man of action—must risk his career, his marriage, and even his life, following the clues his father left him. 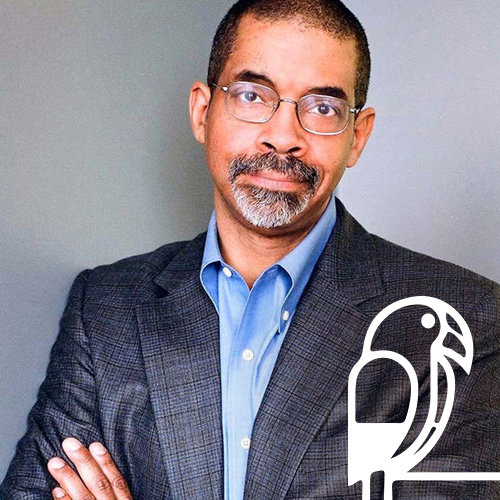