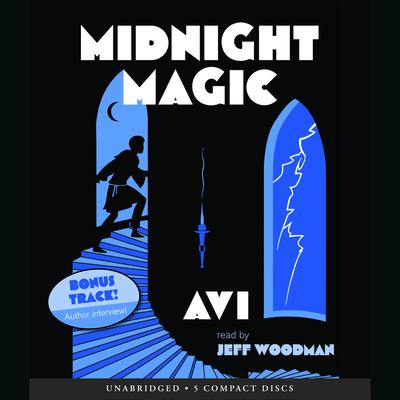 Night after night, a ghost appears in the royal castle of Pergamontio, terrifying the princess. Mangus the Magician doesn't believe in ghosts, but that doesn't stop him from being charged with finding this one. The King demands that Mangus free his daughter from the torment of the ghost. . . otherwise, the magician will pay with his life. Mangus's only hope is his faithful, street-smart servant boy, Fabrizio, who must solve the mystery of the ghost using logic and reason -- and a bit of magic of his own.