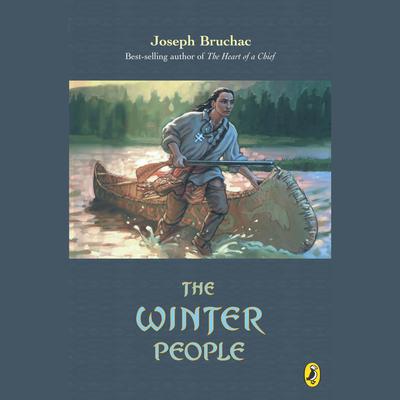 "Full of history, danger, courage and raw survival, this compelling novel by acclaimed author Joseph Bruchac is certain to have readers on the edge of their seat, start to finish." —The Dallas Morning News

Saxso is fourteen when the British attack his village. It’s 1759, and war is raging in the northeast between the British and the French, with the Abenaki people—Saxso’s people—by their side. Without enough warriors to defend their homes, Saxso’s village is burned to the ground. Many people are killed, but some, including Saxso’s mother and two sisters, are taken hostage. Now it’s up to Saxso, on his own, to track the raiders and bring his family back home . . . before it’s too late.

"Historical fiction doesn't get much better than this. The narrative itself is thrilling." —Booklist, starred review