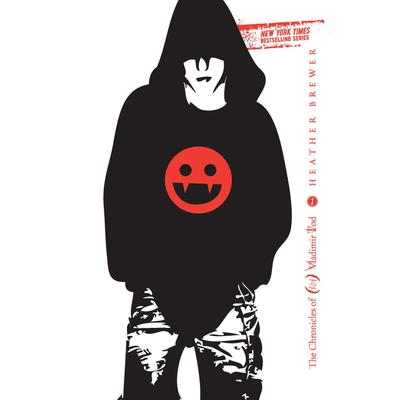 The Chronicles of Vladimir Tod

The Chronicles of Vladimir Tod: Book #1

Vlad has to keep his vampire urges under control while dealing with the pressures of middle school.

The Chronicles of Vladimir Tod Series

Vlad has to keep his vampire urges under control while dealing with the pressures of middle school. 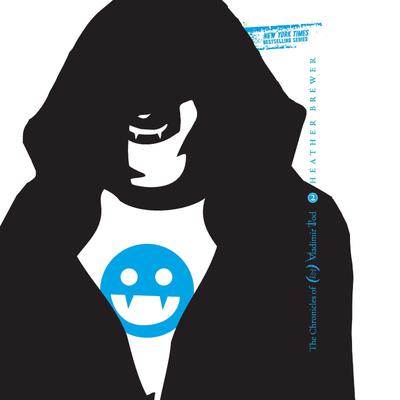 Freshman year stinks for Vlad Tod. Bullies still harass him. The photographer from the school newspaper is tailing him. And failing his studies could be deadly. A trip to Siberia gives "study abroad" a whole new meaning as Vlad connects with other vampires and advances his mind-control abilities, but will he return home with the skills to... Read more »