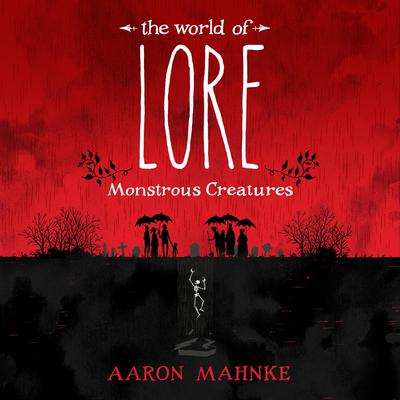 The World of Lore: Monstrous Creatures

The World of Lore

If you enjoyed The Raven Boys: Book 1 of the Raven Cycle, then you’ll love The World of Lore: Monstrous Creatures.

“Stiefvater's stories are steeped in mythology, and The World of Lore will give you insight into the real world background of some of literature's most popular myths and mythical creatures”

A fascinating, beautifully illustrated guide to the monsters that are part of our collective psyche, featuring stories from the Lore podcast—now a streaming television series—including “They Made a Tonic,” “Passed Notes,” and “Unboxed,” as well as rare material.

They live in shadows—deep in the forest, late in the night, in the dark recesses of our minds. They’re spoken of in stories and superstitions, relics of an unenlightened age, old wives’ tales, passed down through generations. Yet no matter how wary and jaded we have become, as individuals or as a society, a part of us remains vulnerable to them: werewolves and wendigos, poltergeists and vampires, angry elves and vengeful spirits.

In this beautifully illustrated volume, the host of the hit podcast Lore serves as a guide on a fascinating journey through the history of these terrifying creatures, exploring not only the legends but what they tell us about ourselves. Aaron Mahnke invites us to the desolate Pine Barrens of New Jersey, where the notorious winged, red-eyed Jersey Devil dwells. He delves into harrowing accounts of cannibalism—some officially documented, others the stuff of speculation . . . perhaps. He visits the dimly lit rooms where séances take place, the European villages where gremlins make mischief, even Key West, Florida, home of a haunted doll named Robert.

In a world of “emotional vampires” and “zombie malls,” the monsters of folklore have become both a part of our language and a part of our collective psyche. Whether these beasts and bogeymen are real or just a reflection of our primal fears, we know, on some level, that not every mystery has been explained and that the unknown still holds the power to strike fear deep in our hearts and souls. As Aaron Mahnke reminds us, sometimes the truth is even scarier than the lore. 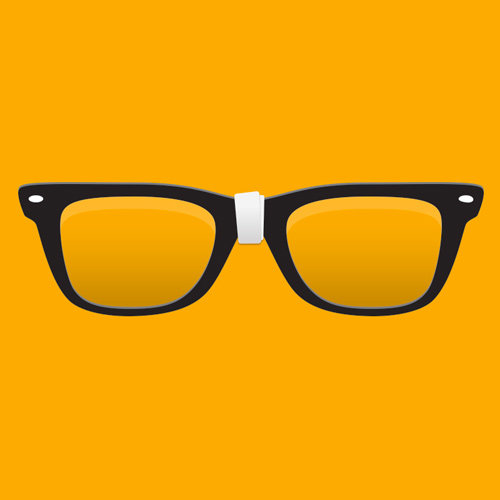 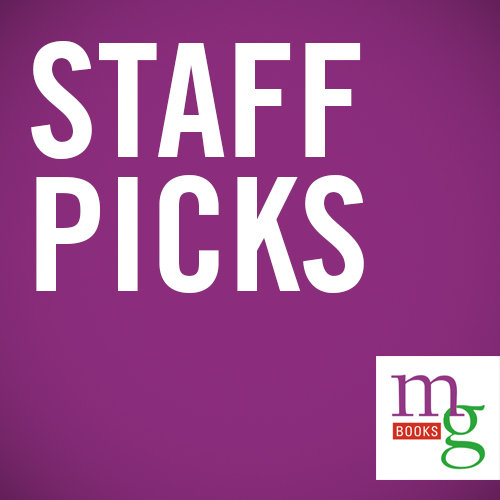 The World of Lore Series 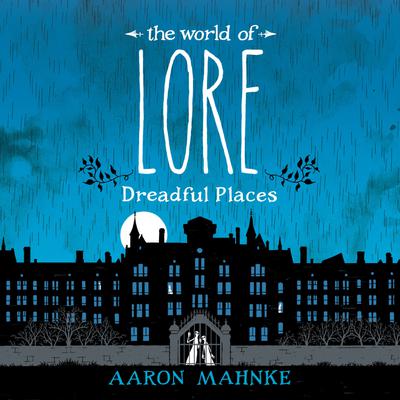 The World of Lore: Dreadful Places

Captivating stories of the places where human evil has left a nefarious mark, featuring stories from the podcast Lore—now a streaming television series—including “Echoes,” “Withering Heights,” and “Behind Closed Doors” as well as rare material.

Sometimes you walk into a room, a building, or even a town, and you feel it. Something seems off—an... Read more »

The World of Lore: Monstrous Creatures

A fascinating, beautifully illustrated guide to the monsters that are part of our collective psyche, featuring stories from the Lore podcast—now a streaming television series—including “They Made a Tonic,” “Passed Notes,” and “Unboxed,” as well as rare material.

They live in shadows—deep in the forest, late in the night, in the dark recesses of... Read more » 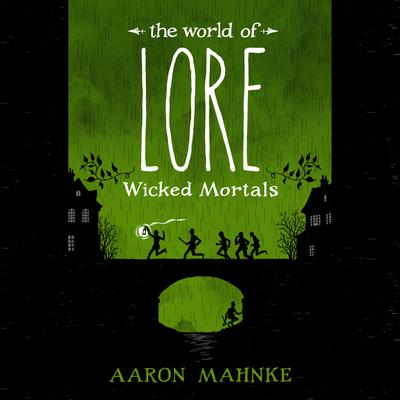 The World of Lore: Wicked Mortals

A chilling, lavishly illustrated who’s who of the most despicable people ever to walk the earth, featuring stories from the Lore podcast—now a streaming television series—including “Black Stockings,” “Half-Hanged,” and “The Castle,” as well as rare material.

Some monsters are figments of our imagination. Others are as real as flesh and blood:... Read more »