“This audiobook could not possibly be any better! The book is witty, wry and everything I didn't know I wanted in a fun, fast paced novel. The reader has a delightful voice and easily slips from cadence to cadence, giving each character a distinct inflection and making it easy to follow the dialogue even when groups are conversing. I cannot wait to pick up the next book by these enchanting authors!” 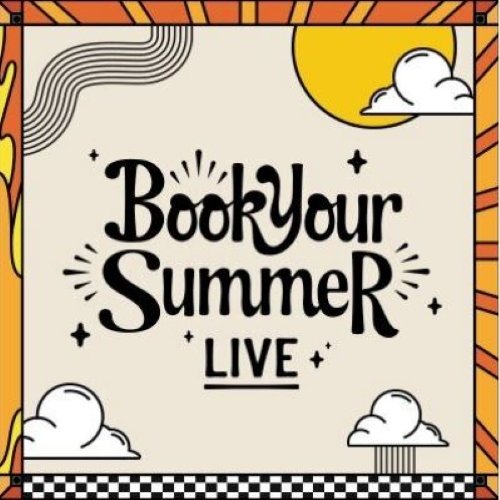 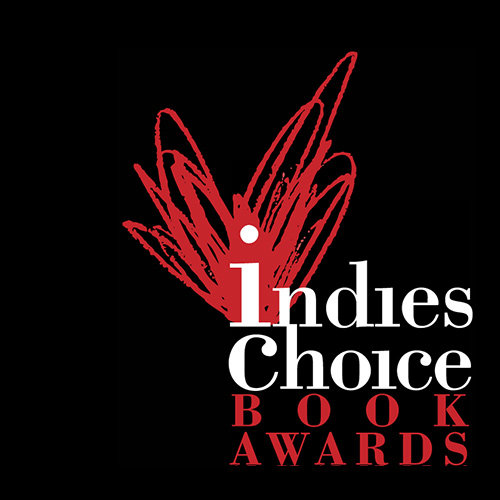 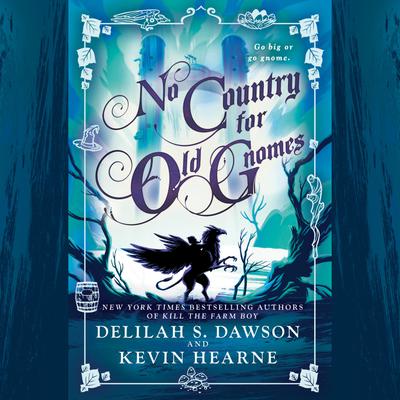 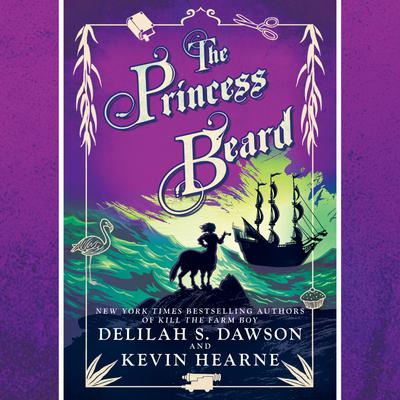