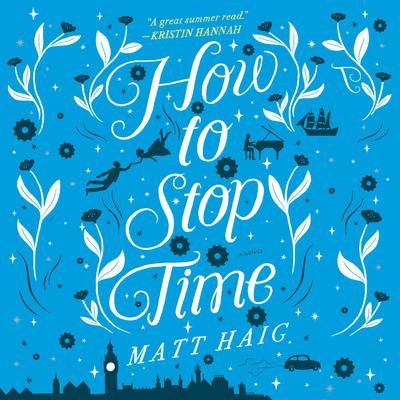 How to Stop Time

How to Stop Time

“Both incredibly poignant and unceasingly charming, How to Stop Time is the story of a man who has an abundance of time and a scarcity of love. Tom Hazard ages very slowly, so slowly that nothing feels new to him as memories from the past crowd every moment of his present. He has also discovered that time without the people we love loses all meaning. Matt Haig takes us from Shakespeare's London to the Roaring Twenties in Paris, from conquering the new world with Captain Cook to present-day Los Angeles. Scenes both familiar and exotic thrum with life, but the real magic is in how he makes us believe in this 439-year-old man who is only now learning how to live.”

From the New York Times bestselling author of The Midnight Library.

“She smiled a soft, troubled smile and I felt the whole world slipping away, and I wanted to slip with it, to go wherever she was going… I had existed whole years without her, but that was all it had been. An existence. A book with no words.”

Tom Hazard has just moved back to London, his old home, to settle down and become a high school history teacher. And on his first day at school, he meets a captivating French teacher at his school who seems fascinated by him. But Tom has a dangerous secret. He may look like an ordinary 41-year-old, but owing to a rare condition, he's been alive for centuries. Tom has lived history--performing with Shakespeare, exploring the high seas with Captain Cook, and sharing cocktails with Fitzgerald. Now, he just wants an ordinary life.

Unfortunately for Tom, the Albatross Society, the secretive group which protects people like Tom, has one rule: Never fall in love. As painful memories of his past and the erratic behavior of the Society's watchful leader threaten to derail his new life and romance, the one thing he can't have just happens to be the one thing that might save him. Tom will have to decide once and for all whether to remain stuck in the past, or finally begin living in the present.

How to Stop Time tells a love story across the ages—and for the ages—about a man lost in time, the woman who could save him, and the lifetimes it can take to learn how to live. It is a bighearted, wildly original novel about losing and finding yourself, the inevitability of change, and how with enough time to learn, we just might find happiness.

Soon to be a major motion picture starring Benedict Cumberbatch. 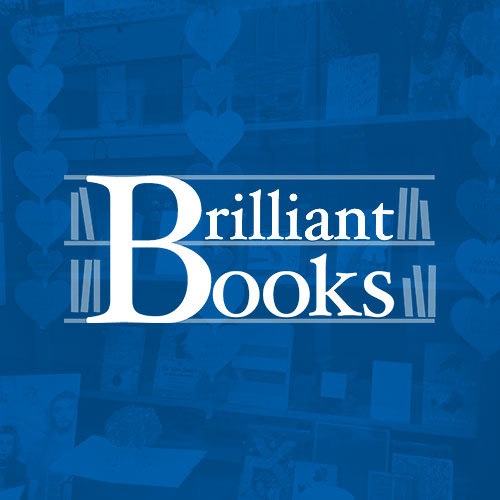