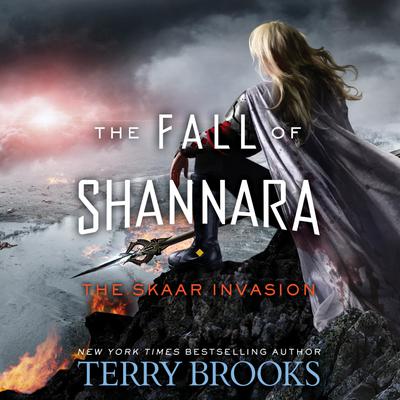 The Fall of Shannara: Book #2

NEW YORK TIMES BESTSELLER • Following The Black Elfstone, The Skaar Invasion is the second book of the epic four-part conclusion to the Shannara series from one of the acknowledged masters of the fantasy genre.

The Four Lands are under siege. Wielding a magical ability virtually impossible to combat, mysterious invaders defeat the most fearsome Troll armies, then focus their savagery on the Druid order—and all hope seems lost.

Eventually the invaders reveal a more human face, but understanding their motives in no way mitigates the brutality of their actions. Dar Leah, once the High Druid’s Blade, has crossed paths—and swords—with their ruthless leader before. So he knows that if any hope exists, it rests in the hands of the Druid Drisker Arc, now trapped inside vanished Paranor.

As Drisker races to find the ancient knowledge that could free him, Dar goes in search of Tarsha Kaynin, the young woman blessed with the powerful gift of the wishsong, whose magic could draw Drisker back into the world of the living. But little do they know that what appeared to be a formidable invading force may only be the forerunner of a much larger army—one intent on nothing less than total conquest.

Praise for The Skaar Invasion

“Like The Black Elfstone before it, and perhaps even more so, The Skaar Invasion is one of [Terry] Brooks’s most aggressively political novels. It engages with familiar conflicts and themes, digging deep into the challenges facing humanity and asking—begging—for us to do better. . . . The Skaar Invasion is an exhilarating, intricate portrait of a world at war with itself.”—Tordotcom

“Brooks continues the mastery of the world, as may be expected when working in one as developed as Shannara.”—RT Book Reviews

The Fall of Shannara Series 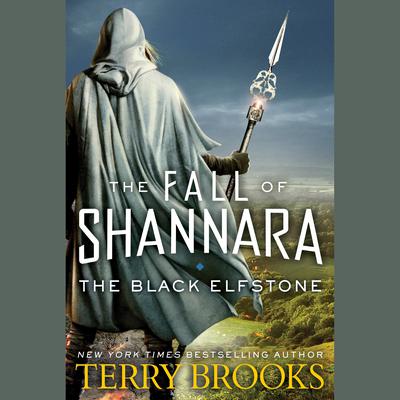 The first book of the triumphant and epic four-part conclusion to the Shannara series, from one of the all-time masters of fantasy.

Across the Four Lands, peace has reigned for generations. But now, in the far north, an unknown enemy is massing. More troubling than the carnage is the strange and wondrous power wielded by the attackers—a breed of... Read more »

NEW YORK TIMES BESTSELLER • Following The Black Elfstone, The Skaar Invasion is the second book of the epic four-part conclusion to the Shannara series from one of the acknowledged masters of the fantasy genre.

The Four Lands are under siege. Wielding a magical ability virtually impossible to combat, mysterious invaders defeat the most... Read more » 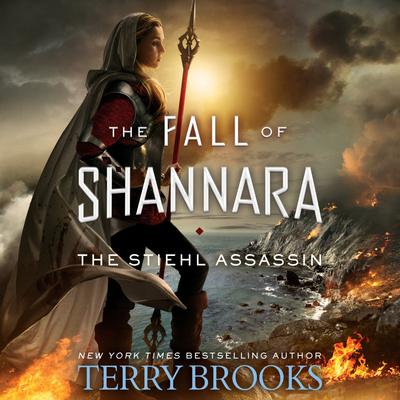 NEW YORK TIMES BESTSELLER • After The Black Elfstone and The Skaar Invasion comes the penultimate volume in the Fall of Shannara, a saga more than four decades in the making.

The Skaar have arrived in the Four Lands, determined to stop at nothing less than all-out conquest. They badly need a new home, but peaceful coexistence is not a concept... Read more »