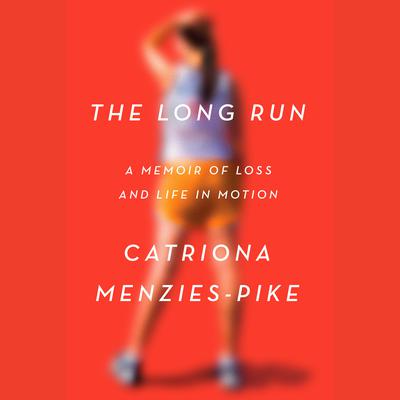 A Memoir of Loss and Life in Motion

An unlikely marathoner finds her way through grief and into the untold history of women and running.

Thirty-year-old Catriona Menzies-Pike defined herself in many ways: voracious reader, pub crawler, feminist, backpacker, and, since her parents' deaths a decade earlier, orphan. "Runner" was nowhere near the list. Yet when she began training for a half marathon on a whim, she found herself an instant convert. Soon she realized that running, "a pace suited to the precarious labor of memory," was helping her to grieve the loss of her parents in ways that she had been, for ten messy years, running away from.
As Catriona excavates her own past, she also grows curious about other women drawn to running. What she finds is a history of repression and denial—running was thought to endanger childbearing, and as late as 1967 the organizer of the Boston Marathon tried to drag a woman off the course, telling her to "get the hell out of my race"—but also of incredible courage and achievement. As she brings to life the stories of pioneering athletes and analyzes the figure of the woman runner in pop culture, literature, and myth, she comes to the heart of why she's running, and why any of us do.