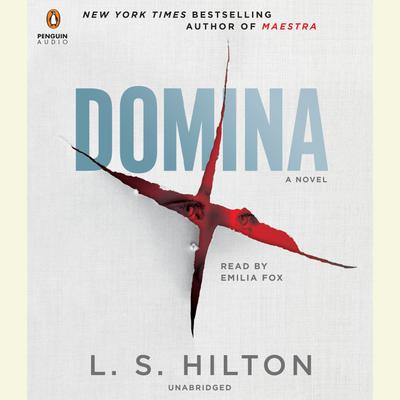 In this riveting sequel to the instant New York Times bestseller, Maestra, femme fatale Judith Rashleigh once again leads readers into the mesmerizing and dangerous underworld of Europe’s glamorous elite.

Since opening her own art gallery in Venice, Judith Rashleigh—now Elisabeth Teerlinc—can finally stop running. She’s got the paycheck, lifestyle, and wardrobe she always dreamed of, not to mention the interest of a Russian billionaire. But when a chance encounter in Ibiza leads to a corpse that is, for once, not her own doing, she finds her life is back on the line—and she’s more alone than ever. It seems Judith’s become involved with more than just one stolen painting, and there is someone else willing to kill for what’s theirs.

From St. Moritz to Serbia, Judith again finds herself maneuvering the strange landscapes of wealth, but this time there’s far more than her reputation at stake. How far will Rage take Judith? Far enough to escape death?

The second installment in an unforgettable trilogy, Domina is the next sexy, ruthless, and decadent thriller from mastermind L. S. Hilton, and an adventure that will push Judith further than even she imagined she could go.