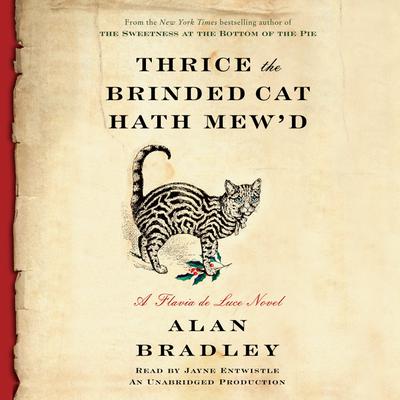 In spite of being ejected from Miss Bodycote’s Female Academy in Canada, twelve-year-old Flavia de Luce is excited to be sailing home to England. But instead of a joyous homecoming, she is greeted on the docks with unfortunate news: Her father has fallen ill, and a hospital visit will have to wait while he rests. But with Flavia’s blasted sisters and insufferable cousin underfoot, Buckshaw now seems both too empty—and not empty enough. Only too eager to run an errand for the vicar’s wife, Flavia hops on her trusty bicycle, Gladys, to deliver a message to a reclusive wood-carver. Finding the front door ajar, Flavia enters and stumbles upon the poor man’s body hanging upside down on the back of his bedroom door. The only living creature in the house is a feline that shows little interest in the disturbing scene. Curiosity may not kill this cat, but Flavia is energized at the prospect of a new investigation. It’s amazing what the discovery of a corpse can do for one’s spirits. But what awaits Flavia will shake her to the very core.

“Mystery fans seeking novels of wit, an immersive English countryside setting, and rich characterizations will be rewarded with this newest entry in the award-winning series.”—Library Journal (starred review)

“There is such a thing as willing suspension of disbelief brought on by sheer outlandish charm, and that’s what [Alan] Bradley and some delicious writing have tapped.”—London Free Press

“Flavia is once again a fun, science-loving protagonist. . . . This series entry ends on a note that begs for the next story.”—Library Reads

“An eleven-year-old prodigy with an astonishing mind for chemistry and a particular interest in poisons.”—The Strand Magazine (Five of the Best Historical Heroines)

“Bradley’s preteen heroine comes through in the end with a series of deductions so clever she wants to hug herself. So will you.”—Kirkus Reviews 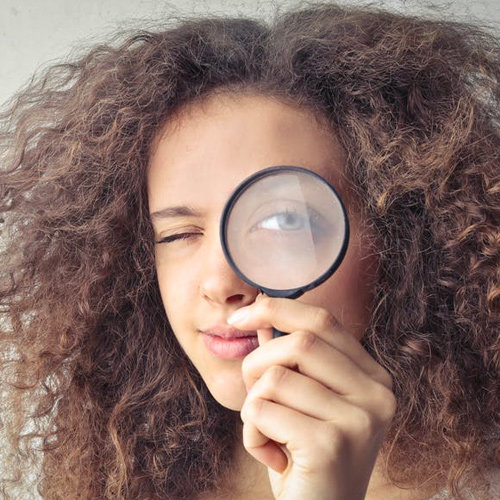 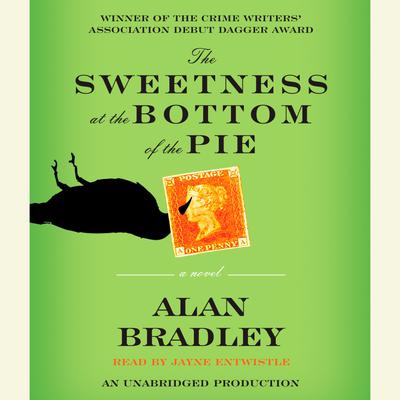 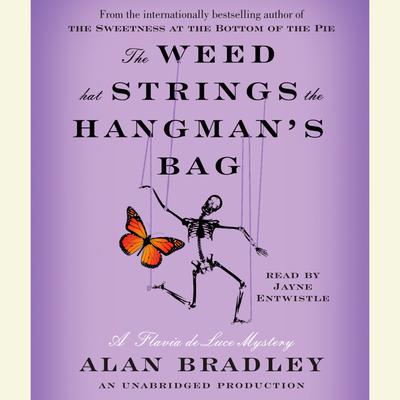 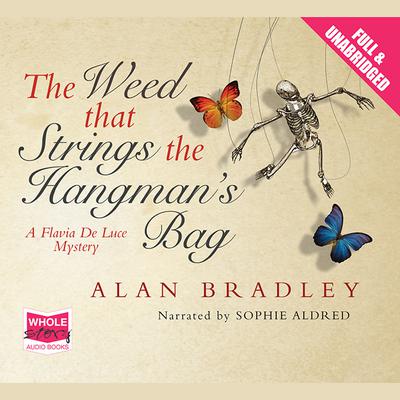 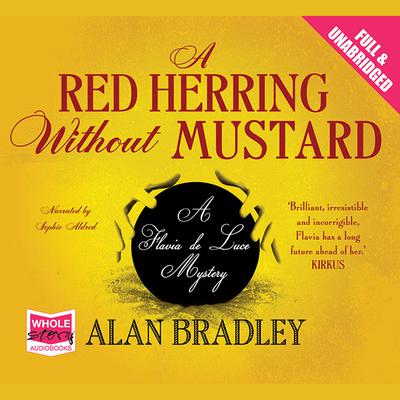 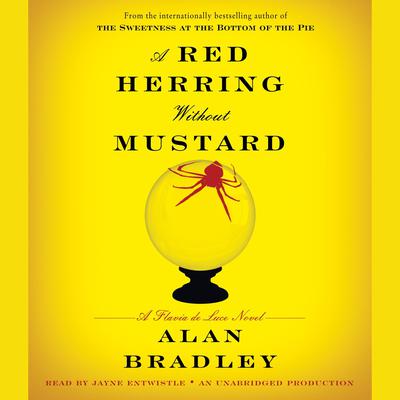 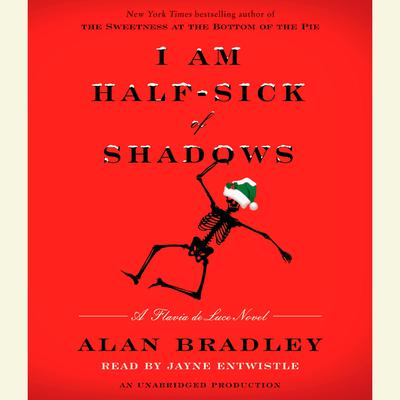 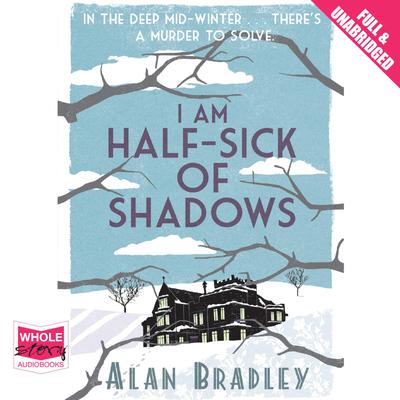 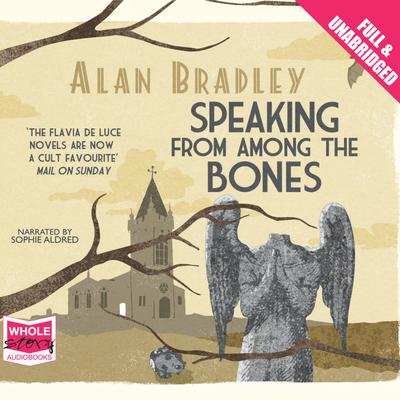 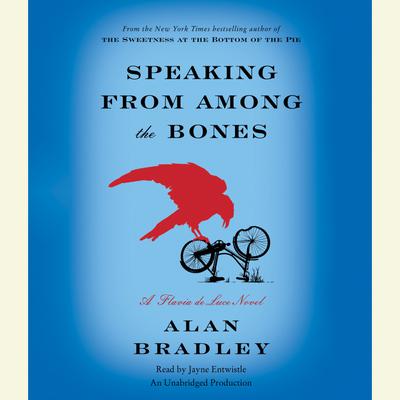 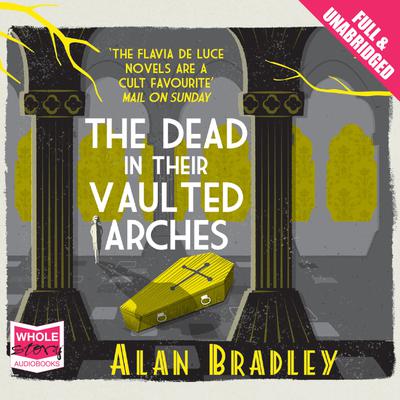 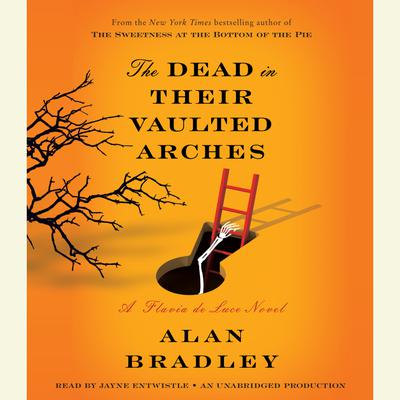 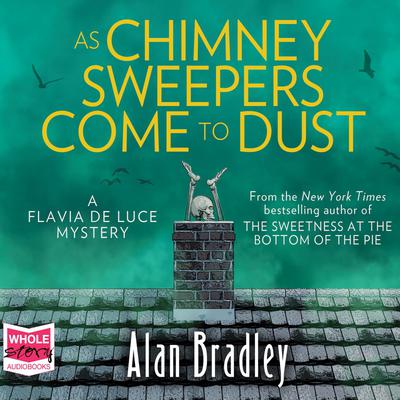 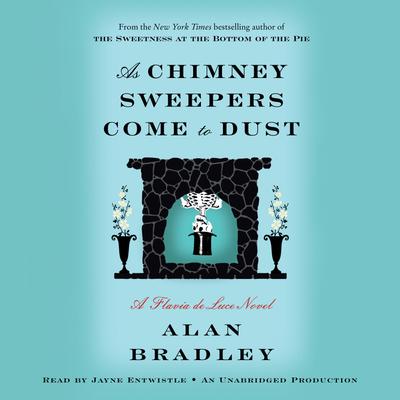 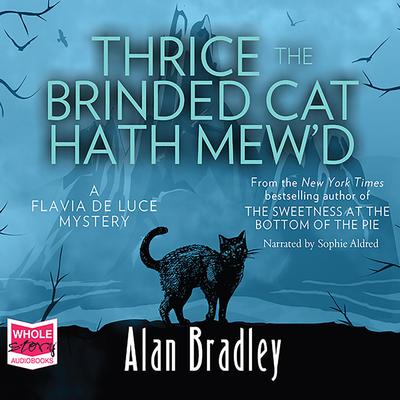 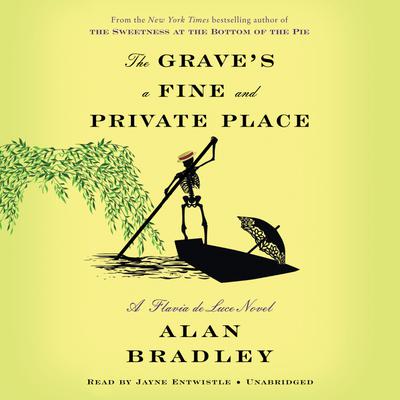 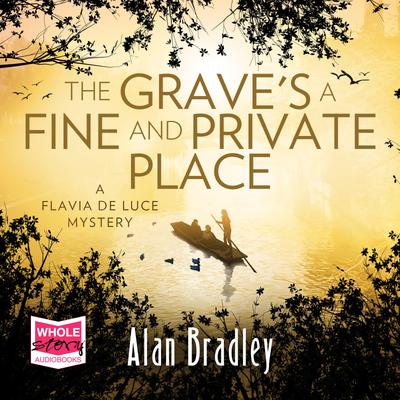 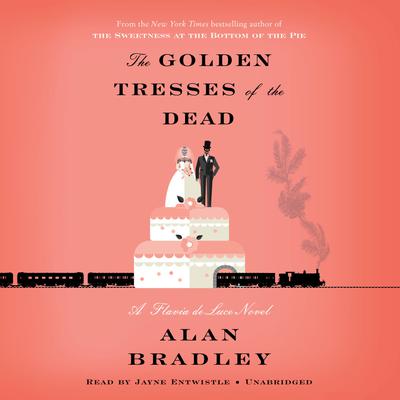 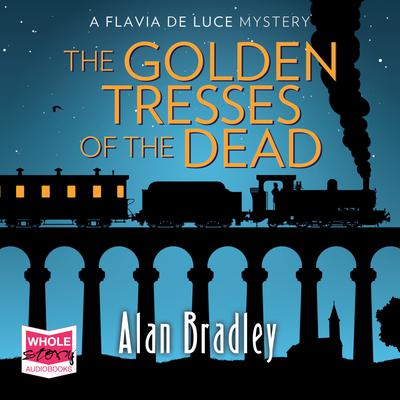