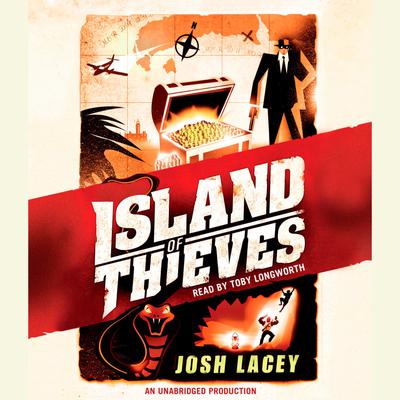 Our Captayne took the pinnace
ashore and I went with hym and
six men also, who were sworne by
God to be secret in al they saw.
Here we buried five chests
filled with gold.

Buried Treasure. Ruthless Gansters. An Ancient Clue…
Tom Trelawney was looking for excitement. Now he’s found it. With his dodgy Uncle Harvey, he’s travelling to South America on a quest for hidden gold. But Uncle Harvey has some dangerous enemies and they want the treasure too. Who will be the first to uncover the secrets of the mysterious island?