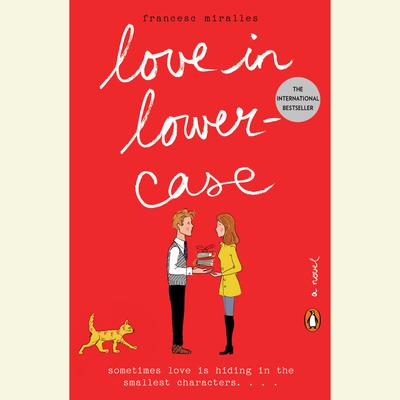 “A well-written, quirky novel - I can see why this book is a best-seller in several European countries. The characters are eccentric, well-fleshed out and likable. I have to admit that I became quite fond of the main character, a professor of linguistics and German at a University in Spain. This would be a great book to read on a plane or at the beach!”

A feel-good novel for fans of A Man Called Ove and The Rosie Project, about an eccentric, language-loving bachelor and the cat that opens his eyes to life’s little pleasures

The Silver Linings Playbook author Matthew Quick:
“A delightfully absurd, life-affirming celebration. I literally stood up and cheered as I read the last page.”

When Samuel, a lonely linguistics lecturer, wakes up on New Year’s Day, he is convinced that the year ahead will bring nothing more than passive verbs and un-italicized moments—until an unexpected visitor slips into his Barcelona apartment and refuses to leave. The appearance of Mishima, a stray, brindle-furred cat, becomes the catalyst that leads Samuel from the comforts of his favorite books, foreign films, and classical music to places he’s never been (next door) and to people he might never have met (a neighbor with whom he’s never exchanged a word). Even better, the Catalan cat leads him back to the mysterious Gabriela, whom he thought he’d lost long before, and shows him, in this international bestseller for fans of The Rosie Project, The Solitude of Prime Numbers, and A Man Called Ove, that sometimes love is hiding in the smallest characters.

For Fans of Eleanor Oliphant Is Completely Fine
Bookseller 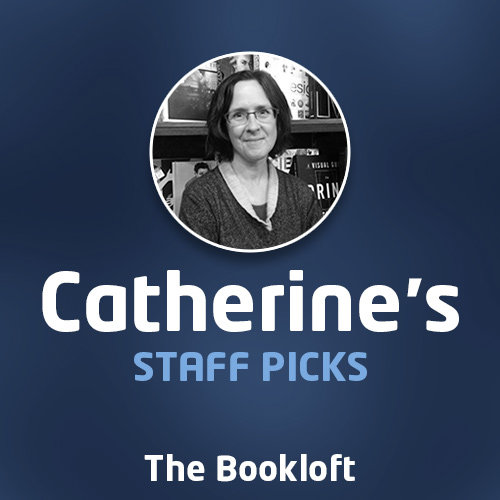