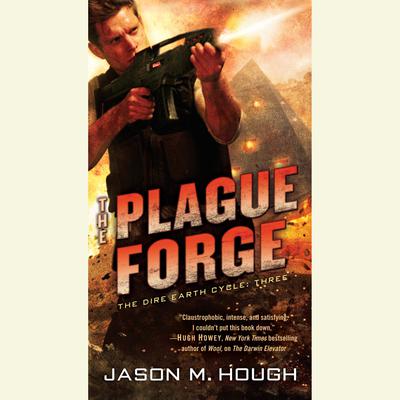 The hunt is on for the mysterious keys left by the alien Builders. While Skyler’s team of immune scavengers scatters around the disease-ravaged globe in search of the artifacts, Skyler himself finds much more than he expected in the African desert, where he stumbles upon surprising Builder relics—and thousands of bloodthirsty subhumans. From the slums and fortresses of Darwin to the jungles of Brazil and beyond, Skyler and company are in for a wild ride, jam-packed with daunting challenges, run-and-gun adventure, and unexpected betrayals—all in a race against time to finally answer the great questions that have plagued humanity for decades: Who are the Builders, and what do they want with Earth?

Praise for The Darwin Elevator

“The best part about alien stories is their mystery, and Jason Hough understands that like no other. Full of compelling characters and thick with tension, The Darwin Elevator delivers both despair and hope along with a gigantic dose of wonder. It’s a brilliant debut, and Hough can take my money whenever he writes anything from now on.”—Kevin Hearne, New York Times bestselling author of The Iron Druid Chronicles

“Newcomer Hough displays a talent for imaginative plotting and realistic dialogue, and the brisk pacing and cliffhanger ending will keep readers enthralled and eagerly awaiting the next installment.”—Publishers Weekly

“Jason M. Hough does a great job with this huge story. The world of Darwin and the Elevator is deliciously complex and satisfying. Skyler, Tania, and all the other characters are delightfully drawn and fun to spend time with. . . . The story unfolds with just the right balance of high adventure, espionage, humor, and emotional truth. . . . As soon as you finish, you’ll want more.”—Analog

“A debut novel unlike any other . . . This is something special. Something iconic. The Darwin Elevator is full of majesty and wonder, mystery and mayhem, colorful characters and insidious schemes.”—SF Signal

“Fun, action-packed and entertaining . . . a sure contender for science fiction debut of the year!”—Pat’s Fantasy Hotlist

“Claustrophobic, intense, and satisfying . . . I couldn’t put this book down. The Darwin Elevator depicts a terrifying world, suspends it from a delicate thread, and forces you to read with held breath as you anticipate the inevitable fall.”—Hugh Howey, New York Times bestselling author of Wool 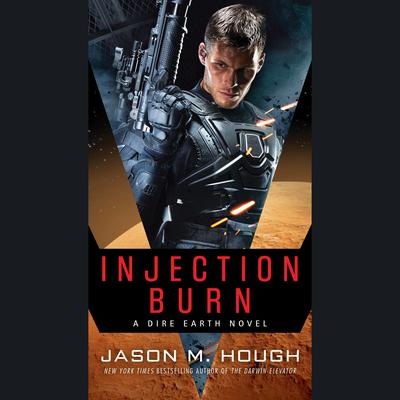 Part one of a thrilling action-adventure sci-fi duology featuring indomitable characters, incredible worlds, and plenty of rip-roaring action and thrills!

Skyler Luiken and his ragtag crew of scavengers, scientists, and brawlers have a new mission: a long journey to a distant planet where a race of benevolent... Read more » 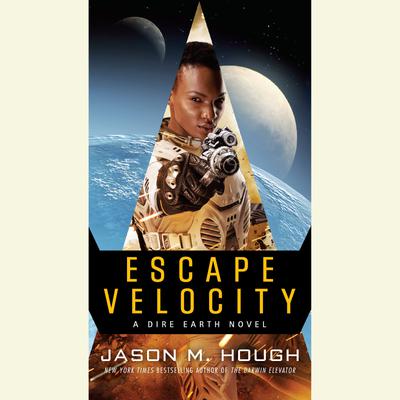 Captains Skyler Luiken and Gloria Tsandi (and their respective crews) have smashed through the deadly Swarm Blockade but now find... Read more » 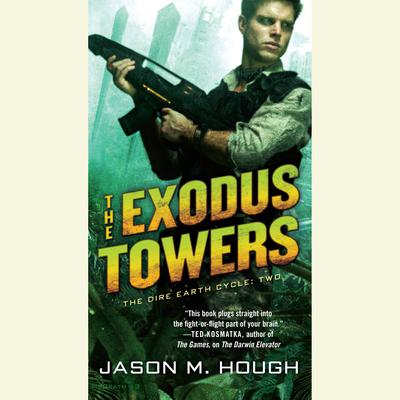 The Exodus Towers features all the high-octane action and richly imagined characters of The Darwin Elevator—but the stakes have never been higher.

The sudden appearance of a second space elevator in Brazil only deepens the mystery about the aliens who provided it: the Builders. Scavenger crew captain Skyler Luiken and brilliant scientist Dr.... Read more »

The hunt is on for the mysterious keys left by the alien Builders. While Skyler’s team of immune scavengers scatters around the... Read more » 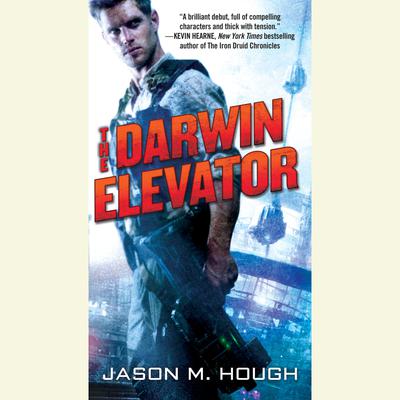 In the mid-23rd century, Darwin, Australia, stands as the last human city on Earth. The world has succumbed to an alien plague, with most of the population... Read more »