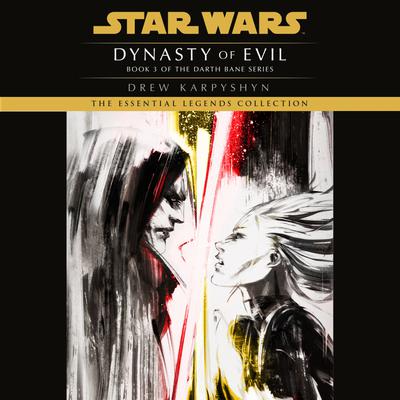 A Novel of the Old Republic

Twenty years have passed since Darth Bane, reigning Dark Lord of the Sith, demolished the ancient order devoted to the dark side and reinvented it as a circle of two: one Master to wield the power and pass on the wisdom, and one apprentice to learn, challenge, and ultimately usurp the Dark Lord in a duel to the death. But Bane’s acolyte, Zannah, has yet to engage her Master in mortal combat and prove herself a worthy successor. Determined that the Sith dream of galactic domination will not die with him, Bane vows to learn the secret of a forgotten Dark Lord that will assure the Sith’s immortality–and his own.

A perfect opportunity arises when a Jedi emissary is assassinated on the troubled mining planet Doan, giving Bane an excuse to dispatch his apprentice on a fact-finding mission–while he himself sets out in secret to capture the ancient holocron of Darth Andeddu and its precious knowledge. But Zannah is no fool. She knows that her ruthless Master has begun to doubt her, and she senses that he is hiding something crucial to her future. If she is going to claim the power she craves, she must take action now.

While Bane storms the remote stronghold of a fanatical Sith cult, Zannah prepares for her Master’s downfall by choosing an apprentice of her own: a rogue Jedi cunning and cold-blooded enough to embrace the Sith way and to stand beside her when she at last wrests from Bane the mantle of Dark Lord of the Sith.

But Zannah is not the only one with the desire and power to destroy Darth Bane. Princess Serra of the Doan royal family is haunted by memories of the monstrous Sith soldier who murdered her father and tortured her when she was a child. Bent on retribution, she hires a merciless assassin to find her tormentor–and bring him back alive to taste her wrath.

Only a Sith who has taken down her own Master can become Dark Lord of the Sith. So when Bane suddenly vanishes, Zannah must find him–possibly even rescue him–before she can kill him. And so she pursues her quarry from the grim depths of a ravaged world on the brink of catastrophe to the barren reaches of a desert outpost, where the future of the dark side’s most powerful disciples will be decided, once and for all, by the final, fatal stroke of a lightsaber. 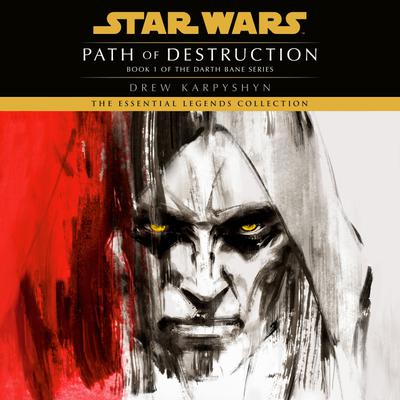 This essential Star Wars Legends novel is the first in a trilogy chronicling the rise of the fearsome Sith lord Darth Bane.

“A solid space adventure [that] charts the evolution of an antihero almost as chilling as Darth Vader.”—Publishers Weekly

On the run from vengeful Republic forces, Dessel, a cortosis miner, vanishes into the ranks of th Read more »e... 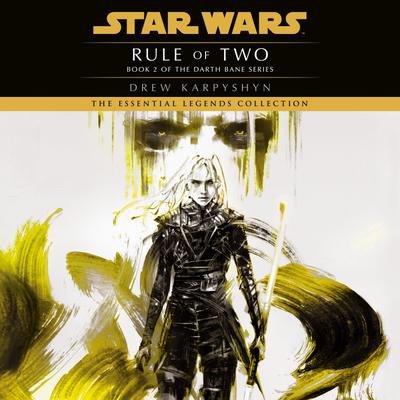 In this essential Star Wars Legends novel, the second in the Darth Bane trilogy, the fearsome Sith lord takes on a deadly new apprentice.

Darth Bane’s twisted genius made him a natural leader among the Sith–until his radical embrace of an all-but-forgotten wisdom drove him to destroy his own order . . . and create it anew from the ashes. As th Read more »e...

Twenty years have passed since Darth Bane, reigning Dark Lord of the Sith, demolished the ancient order devoted to the dark side and reinvented it as a circle of two: one Master to wield the power and pass on the wisdom, and one apprentice to learn, challenge, and ultimately usurp the Dark Lord in a duel to the death. But Bane’s acolyte, Zannah Read more »,...