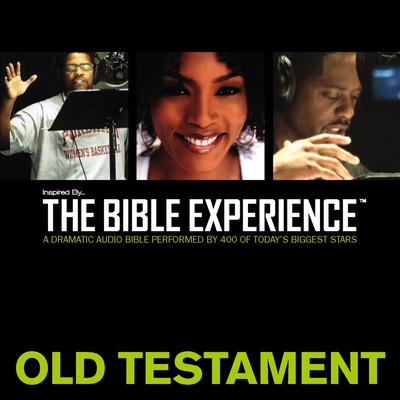 The most ambitious, critically acclaimed presentation of the Bible ever produced

The Bible Experience has received an Audies Audiobook of the Year (the highest honor of the Audio Publisher’s Association), an AudioFile Earphones Award, and a nomination for an NAACP Image Award.