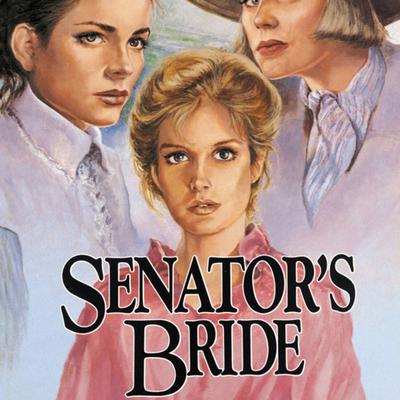 "Have you any plans for the rest of the day?" he asked. "Plans?" she echoed. "Whatever they were, cancel them." He grinned. Crystal nodded, dazed, knowing somehow that if he had proposed a trip to Mars she would have been helpless to refuse. She had come to Virginia to work, not to fall in love -- certainly not with someone like Kip Montrose. Both Kip and his ancestral mansion, Montclair, had captured her imagination. The history of the house intrigued her as much as its master. Even ten years after the end of WWI, the families of Mayfield, VA, still feel its destructive effects. With his days as a dare-devil flying ace behind him, Kip Montrose is having a hard time settling down in the small Southern town and finding a new direction for his life. At the same time, the twins, Cara and Kitty Cameron, are also trying to rebuild their lives shadowed by loss. Then, the arrival of Crystal Kirk, an attractive young career woman, to rent Eden Cottage, and the return of Garnet with Bryane, and her English companion, Jill, sparks excitement, romance, as well as unexpected problems. The era of the Roaring Twenties brings new challenges to the younger members of the Montrose and Cameron clans, as they search for new purpose for their lives, face their inherited destiny, and hope for lasting love. Suddenly, a senatorial campaign tears the families apart and plunges old friends into a bitter political battle in which both winners and losers attain unexpected results. 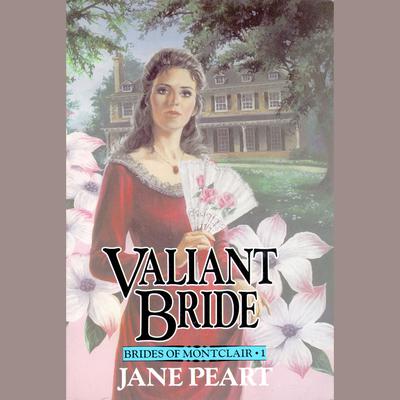 Noramary came out of the parlor into the hall. Stunned by what she had just heard, she felt slightly light-headed and leaned against the closed door for a moment to steady herself. The shock of Winnie's elopement during the night had been followed by a second -- the staggering request of her foster parents that she step into her errant cousin's... Read more » 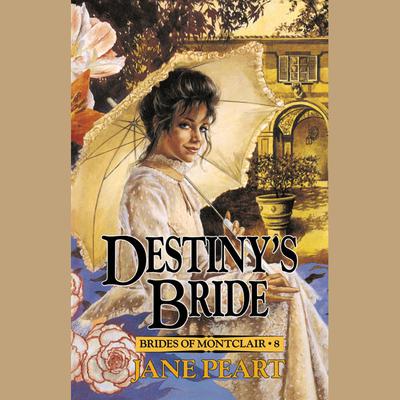 Even while Randall was speaking, it was Pietro I saw, the tenderness in his dark eyes looking at me, the caress in his soft voice. In Randall's voice there was not a shred of emotion; nor was there any in his expression. How should I respond? What should I say? I knew this was the hardest decision I would ever have to make. Either choice would... Read more » 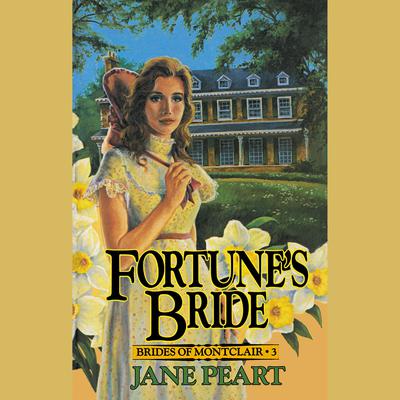 Slowly she turned to face the door just as Graham came through at full stride. At the sight of him a wild kind of joy seized her. Graham halted on the threshold. He drew in his breath sharply, and in spite of himself, his pulse thundered at the sight of the tall, willowy figure. The last time he had seen Avril she had been a child. Here in her... Read more » 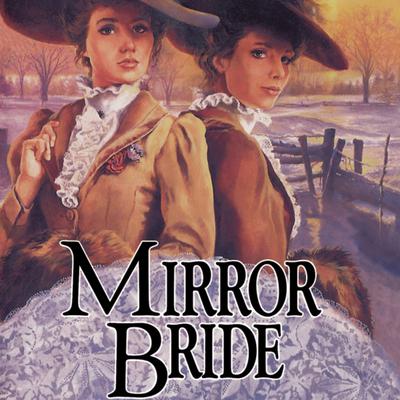 "Why, Cara, why did you do it?" "Maybe no one wants to see me as I really am. Maybe in this family it isn't all right to be different. And I am different, Kitty, whether anyone wants to admit it or not." "But, Cara,--it just seems like tonight you set out deliberately to cause trouble." "Even you don’t understand, do you, Kitty?" "I do, I mean... Read more » 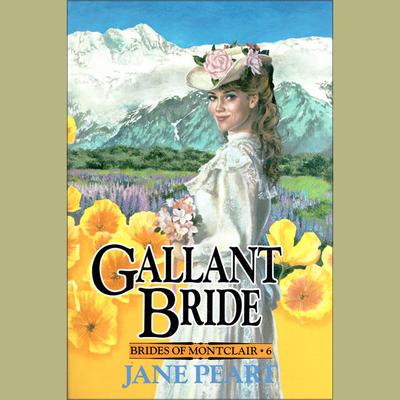 Blythe gazed into his eyes. It seemed as if she were looking into his very soul. Could she read genuine repentance there . . . or just regret that he had brought shame to himself, disgraced his family? Suddenly, she knew. This was the real Malcolm -- before the War, before Rose died, before his life became a wasteland. She saw the Malcolm who... Read more » 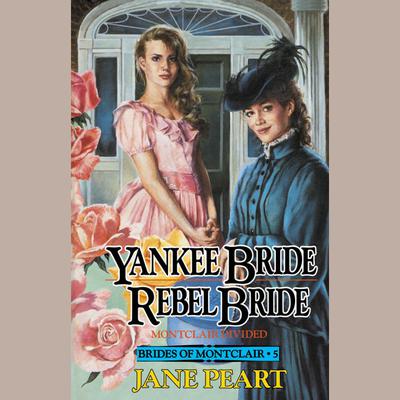 For some reason at just that moment, Garnet glanced up at the house and thought she saw a shadowy figure standing at the window of the downstairs master bedroom in the wing Malcolm shared with Rose. With a little clutching sensations, Garnet wondered if Rose had seen her talking with Malcolm and if she minded that Garnet's had been the last... Read more »

"Have you any plans for the rest of the day?" he asked. "Plans?" she echoed. "Whatever they were, cancel them." He grinned. Crystal nodded, dazed, knowing somehow that if he had proposed a trip to Mars she would have been helpless to refuse. She had come to Virginia to work, not to fall in love -- certainly not with someone like Kip Montrose.... Read more » 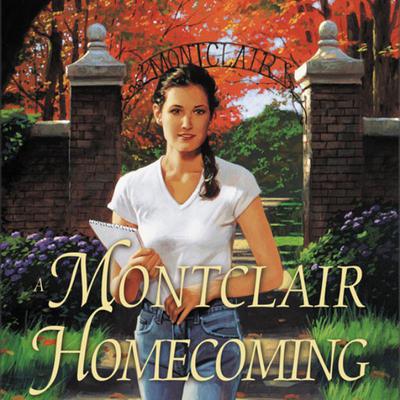 When Joy Montrose received her commission to paint a mural depicting the healing miracles of Jesus at Good Samaritan Hospital, she never anticipated forming a close friendship with Evan Marshall. But the bond between the talented young artist and the gifted surgeon has grown, even though their lives are worlds apart. Now, with the family estate... Read more » 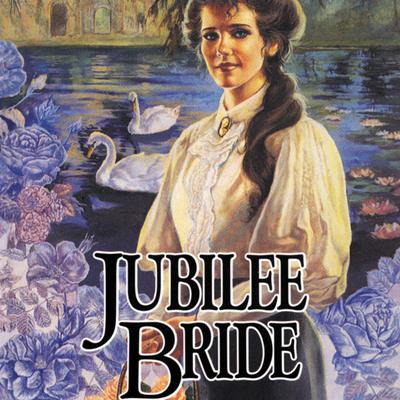 The lake held special memories of her times with Jeff. Here they had spent hours talking, feeding the swans, and skipping pebbles across the smooth surface, creating circles within circles. One afternoon in particular Faith remembered. Jeff had kissed her. It was their first real kiss. In it were all Faith's dreams, her longings, her hopes, her... Read more » 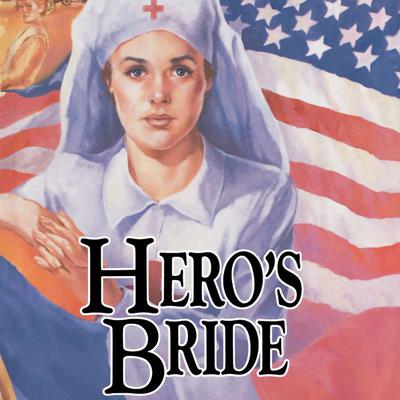 "You see I must go, don't you, Kitty?" Kip asked. Everything in her cried out, No, I don't understand. What about her dreams, her desires, the life they had planned together? Then she remembered the epitaph on the head-stone in the old hillside cemetery, the one that had made such a lasting impression on her: "What I gave, I have; what I spent,... Read more » 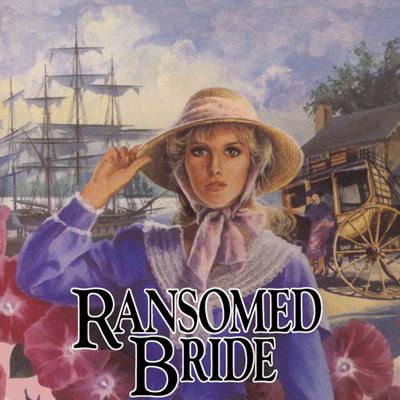 "I won't lose you now!" said Cam in a voice ragged with emotion. The moon moved across the sky from behind the sheltering trees, and suddenly the two of them were enveloped in moonlight. "I love you, and yet I know I have no right to speak to you of this. I'm not free. I’m engaged--" "Oh, Cam, don’t!" she begged. "It cannot be. It is too late.... Read more » 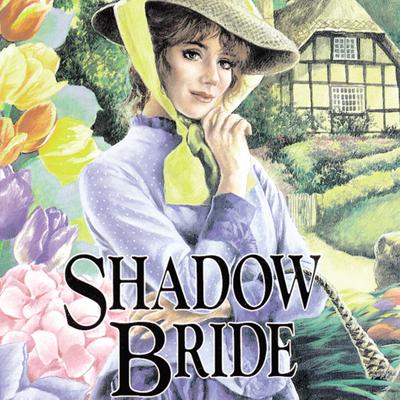 For Rod it was a moment out of a thousand dreams. Yet the reality was more than he could have imagined. "Blythe!" He said her name and in his voice was all the hope he'd thought was lost. The woman he saw was even lovelier than the girl he remembered. She was still as beautiful -- tall, slender, the glorious auburn hair, the soft, vulnerable... Read more » 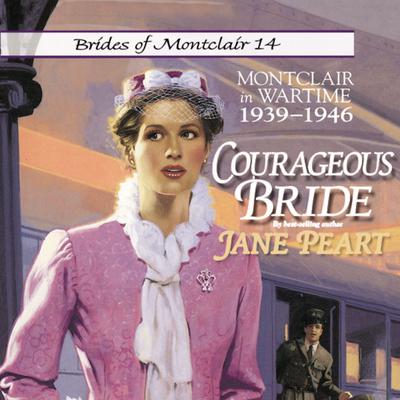 "Niki's heart was thrumming as the taxi stopped with a jerk in front of the gray, stone building behind tall, black iron gates. On a metal plaque was engraved Les Soeurs de Merci. Niki thrust several franc notes staring through the rungs of the gate. Years ago another young woman-perhaps her mother- had stood in the same place, a baby in her... Read more » 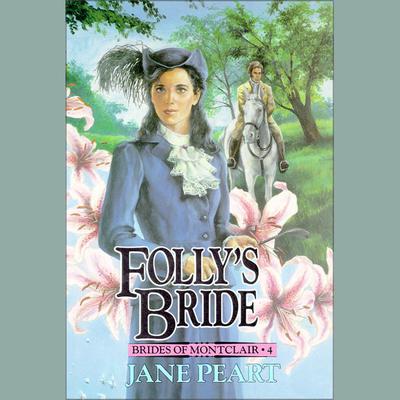 "Sara! You must come out! You're wanted downstairs right away," Lucie hissed through the keyhole on the locked bedroom door. "Stepmama is furious and Father has sent word that he's coming home early from the Exchange. She says he's in a rage over what you've done!" "I haven't done anything! It's not my fault if those two hotheads decide to fight... Read more » 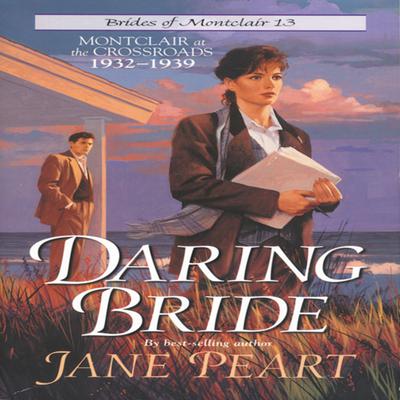 Craig Cavanaugh opened his briefcase and drew out the folder containing the manuscript. It was getting dark when he finished reading. No question, he thought, Kitty Traherne can write. Her face came back into his mind. He saw the pain in her eyes, heard the urgency in her voice, as he recalled the passion with which she had told him her reason... Read more »