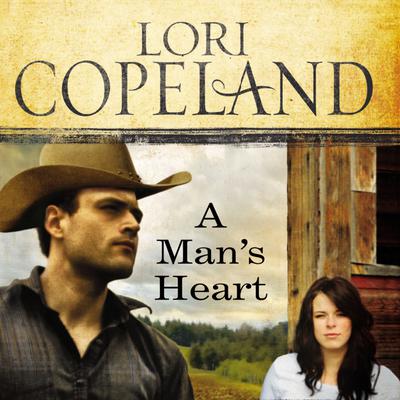 Jules broke off her wedding to Cruz practically at the altar. Not just once, but twice. Now the man Jules loves best can't stand the sight of her.Only for Pop could Jules have made such a sacrifice. And now Pop is gone, leaving Jules with his struggling Washington State potato farm; with a sister excluded from his will; and with a heart wounded by the sacrifice she has made on behalf of her father.It looks like strengthening her relationship with her sister and improving the prospects of the Blue Bayou farm will be Jules' chief concerns. But when cancer takes the life of her best friend, Jules finds herself caring for her friend's two small children as well as the Blue Bayou.A drought-stricken farm. A promise to a dead friend and two needy little lives. And disturbing memories stirring up a growing relationship with her sister. How can one woman handle it all?The answer lies with a God who holds the keys to yesterday, today, and tomorrow—and to the heart of the one man whom Jules could ever love.