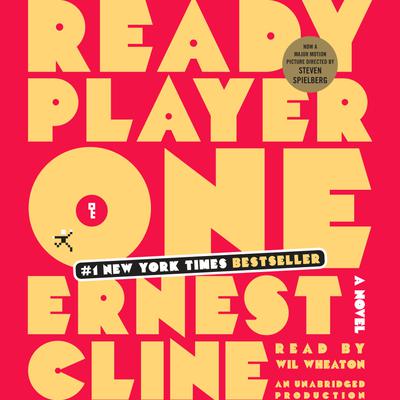 #5 in Bestselling Apocalyptic and Dystopian Audiobooks 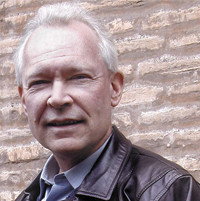 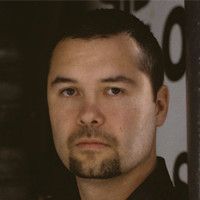 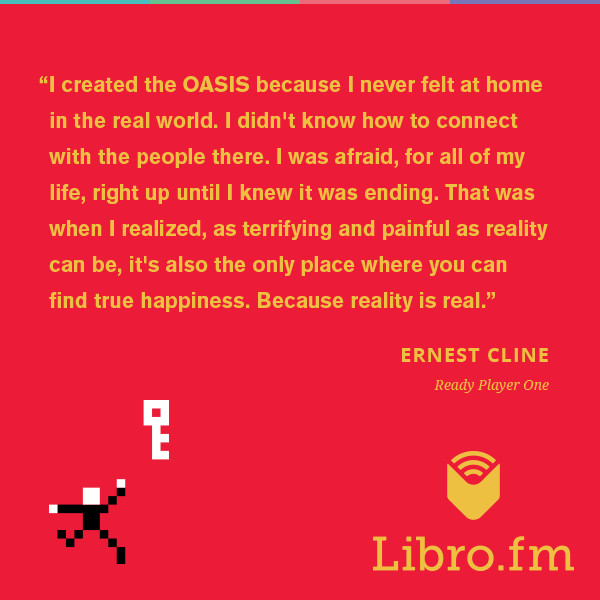 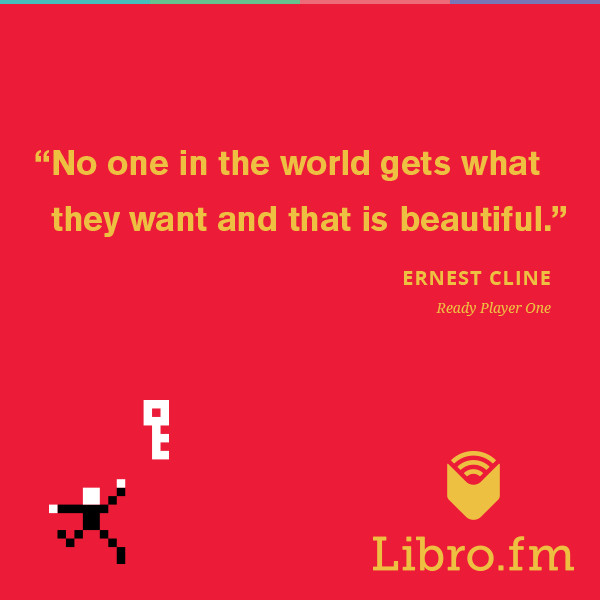 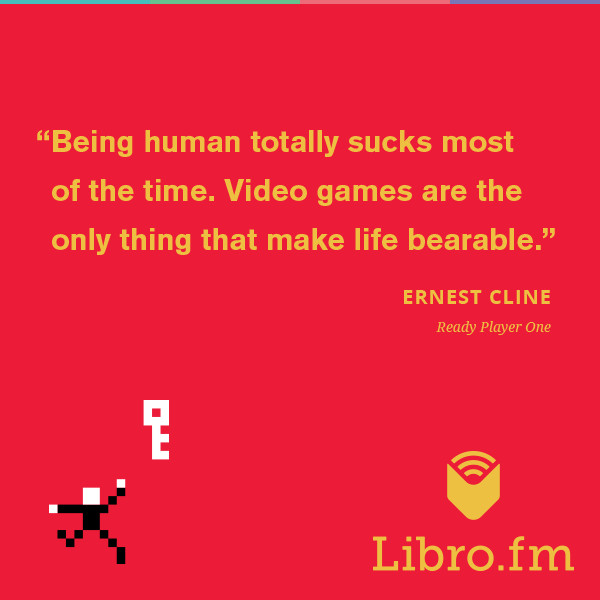 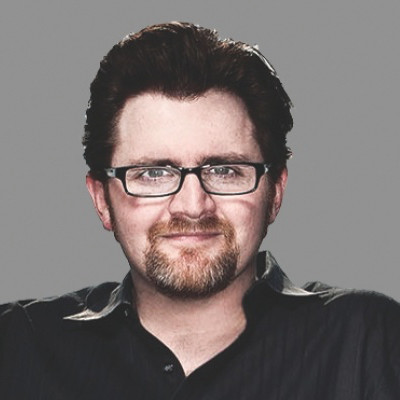 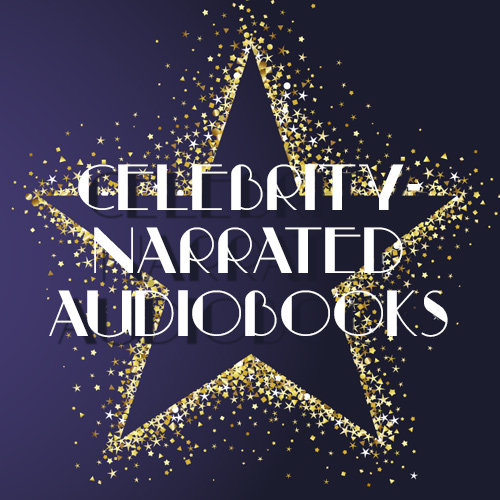 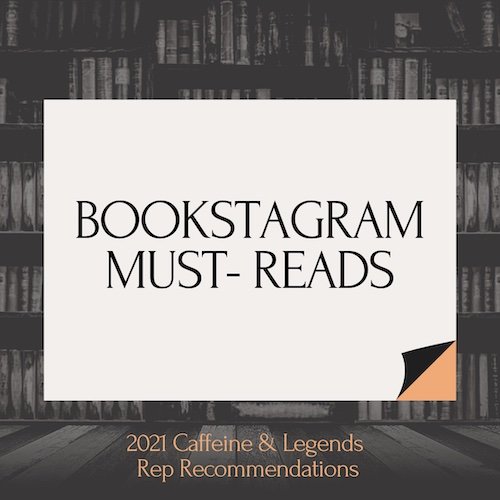