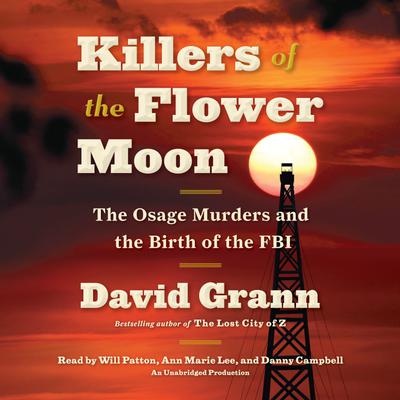 “In "Killers of the Flower Moon", David Grann recounts the tragic tale of the Osage Indian Nations decimation and deceit at the hands of their government appointed guardians. Motivated by money, morally corrupt and masterfully manipulative, the true role of these benevolent benefactors, perpetrators of mass murder, is still a mystery today. Granns detailed, yet deeply disturbing detective work, back to the birth of the FBI and the rise of J. Edgar Hoover, unveils an unimaginable injustice overlooked for 85 years. Let’s not allow this atrocious act against the Osage to slip back into obscurity ever again.”

You pick the duration—1, 3, 6, or 12 months—they pick the audiobooks. Buying gifts from Paulina Springs Books has never been so easy.

Get the print edition from Paulina Springs Books 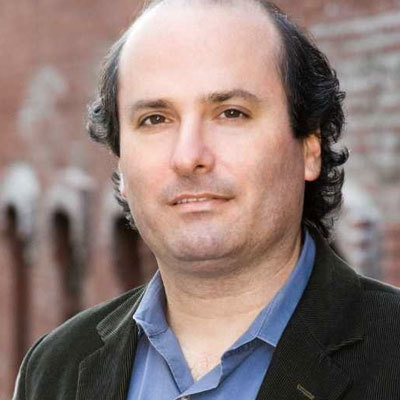 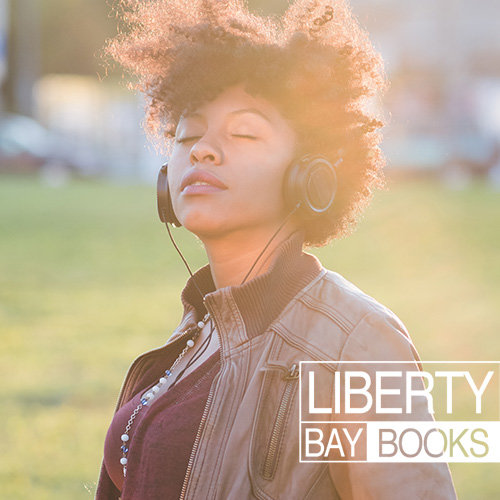 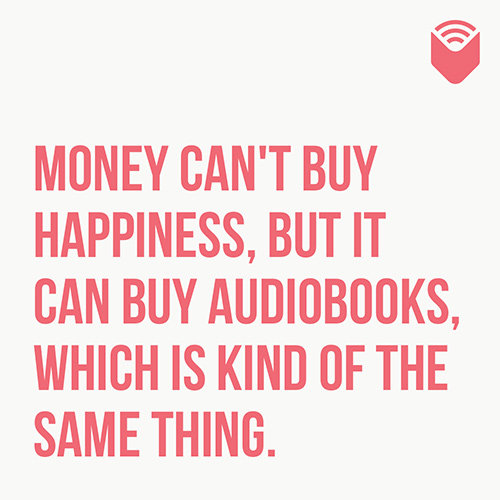 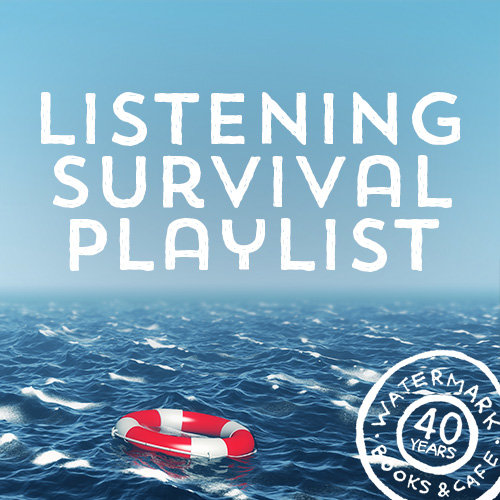 Paulina Springs Books is proud to partner with Libro.fm to give you a great audiobook experience.