“In "Killers of the Flower Moon", David Grann recounts the tragic tale of the Osage Indian Nations decimation and deceit at the hands of their government appointed guardians. Motivated by money, morally corrupt and masterfully manipulative, the true role of these benevolent benefactors, perpetrators of mass murder, is still a mystery today. Granns detailed, yet deeply disturbing detective work, back to the birth of the FBI and the rise of J. Edgar Hoover, unveils an unimaginable injustice overlooked for 85 years. Let’s not allow this atrocious act against the Osage to slip back into obscurity ever again.”

“The Osage Indians were the wealthiest people per capita in the 1920s - they were also getting murdered in diabolical schemes. This story touches on a range of topics, it is a lament for the mistreatment of the Native Americans, a sinister domestic thriller, a perplexing mystery set in the untamed west, a testament to a dying breed of wily western frontiersmen. You will hurtle through this compelling and insightful work that restores a piece of forgotten history to its rightful place.”

NATIONAL BOOK AWARD FINALIST • NATIONAL BESTSELLER • A twisting, haunting true-life murder mystery about one of the most monstrous crimes in American history, from the author of The Lost City of Z.

In the 1920s, the richest people per capita in the world were members of the Osage Nation in Oklahoma. After oil was discovered beneath their land, the Osage rode in chauffeured automobiles, built mansions, and sent their children to study in Europe.

Then, one by one, the Osage began to be killed off. The family of an Osage woman, Mollie Burkhart, became a prime target. One of her relatives was shot. Another was poisoned. And it was just the beginning, as more and more Osage were dying under mysterious circumstances, and many of those who dared to investigate the killings were themselves murdered.

As the death toll rose, the newly created FBI took up the case, and the young director, J. Edgar Hoover, turned to a former Texas Ranger named Tom White to try to unravel the mystery. White put together an undercover team, including a Native American agent who infiltrated the region, and together with the Osage began to expose one of the most chilling conspiracies in American history. 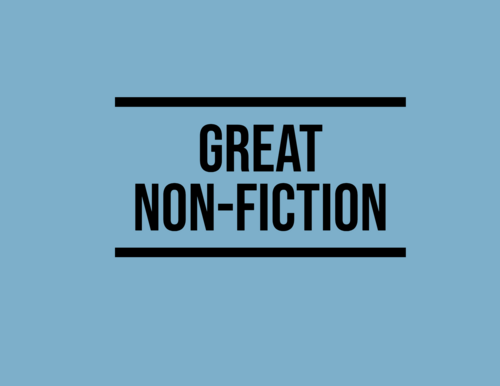 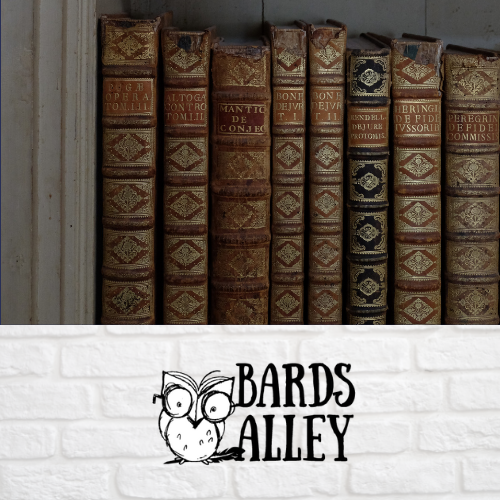 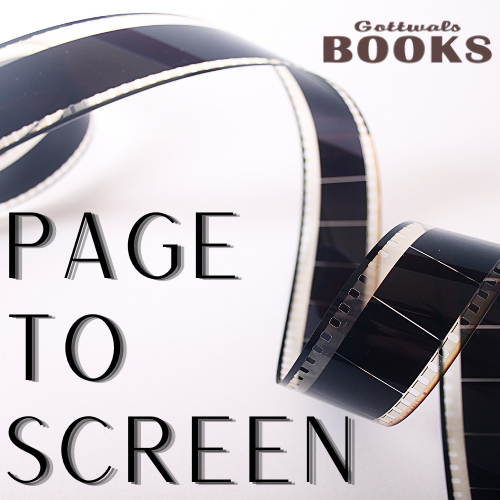 Page to Screen: Book-to-Movie/TV Adaptations in 2022

How to write a true crime tale, according to bestseller David Grann

“The best book of the year so far.”
—Entertainment Weekly

“Disturbing and riveting. . . . Grann has proved himself a master of spinning delicious, many-layered mysteries that also happen to be true. . . . It will sear your soul.”
—Dave Eggers, New York Times Book Review

“A marvel of detective-like research and narrative verve.”
—Financial Times

“A shocking whodunit. . . . What more could fans of true-crime thrillers ask?”
—USA Today

“A master of the detective form. . . . Killers is something rather deep and not easily forgotten.”
—Wall St. Journal

“A masterful work of literary journalism crafted with the urgency of a mystery. . . . Contained within Grann's mesmerizing storytelling lies something more than a brisk, satisfying read. Killers of the Flower Moon offers up the Osage killings as emblematic of America's relationship with its indigenous peoples and the 'culture of killing' that has forever marred that tie.”
—The Boston Globe

“[C]lose to impeccable. It's confident, fluid in its dynamics, light on its feet. . . . The crime story it tells is appalling, and stocked with authentic heroes and villains. It will make you cringe at man's inhumanity to man.”
—The New York Times Expand reviews