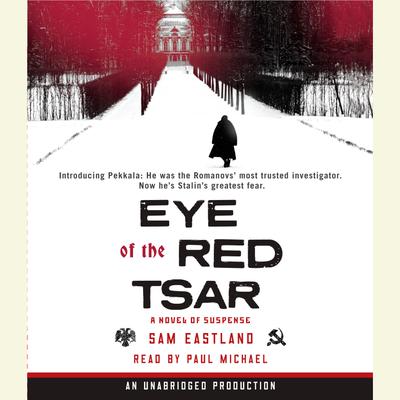 Shortly after midnight on July 17, 1918, the imprisoned family of Tsar Nicholas Romanov was awakened and led down to the basement of the Ipatiev house. There they were summarily executed. Their bodies were hidden away, the location a secret of the Soviet state.

A decade later, one man lives in purgatory, banished to a forest on the outskirts of humanity. Pekkala was once the most trusted secret agent of the Romanovs, the right-hand man of the Tsar himself. Now he is Prisoner 4745-P, living a harsh existence in which even the strongest vanish into the merciless Soviet winter.

But the state needs Pekkala one last time. The man who knew the Romanovs best is given a final mission: catch their killers, locate the royal child rumored to be alive, and give Stalin the international coup he craves. Find the bodies, Pekkala is told, and you will find your freedom. Find the survivor of that bloody night and you will change history.

In a land of uneasy alliances and deadly treachery, pursuing clues that have eluded everyone, Pekkala is thrust into the past where he once reigned. There he will meet the man who betrayed him and the woman he loved and lost in the fires of rebellion—and uncover a secret so shocking that it will shake to its core the land he loves.

With stunning period detail and crackling suspense, Eye of the Red Tsar introduces a complex and compelling investigator in a fiercely intelligent thriller perfect for readers of Gorky Park, Child 44, and City of Thieves.

Shortly after midnight on July 17, 1918, the imprisoned family of Tsar Nicholas Romanov was awakened and led down to the basement of the Ipatiev house. There... Read more » 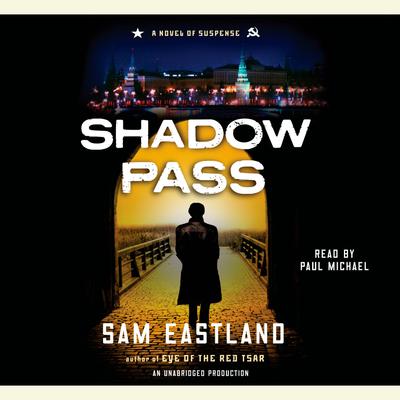 He operates in the shadows of one of history’s most notorious regimes. He seeks the truth in a nation where finding it can mean death—or worse. His name his Inspector Pekkala, and this time he’s taking on a case with implications far deadlier than... Read more » 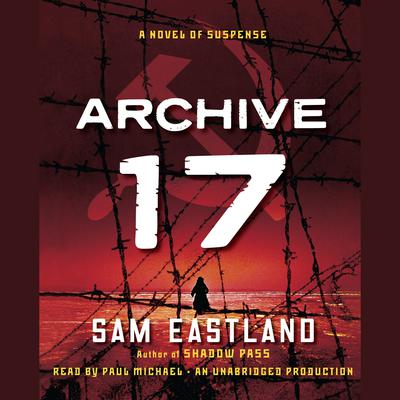 Stalin’s most trusted secret agent, the legendary Inspector Pekkala, is on his deadliest mission—one that could save his country . . . or plunge it into the abyss.

It is 1939. Russia teeters on the verge of war with Germany. It is also on the brink of bankruptcy. To preserve his regime, Stalin orders a search for the legendary missing gold of... Read more »