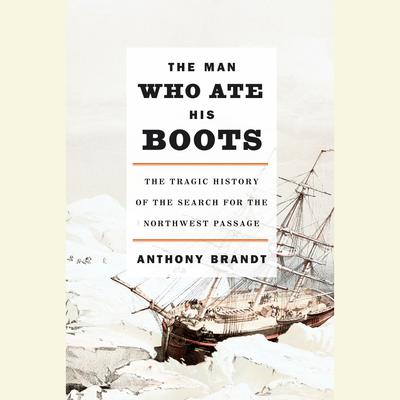 The Man Who Ate His Boots

The Tragic History of the Search for the Northwest Passage

The enthralling and often harrowing history of the adventurers who searched for the Northwest Passage, the holy grail of nineteenth-century British exploration.

After the triumphant end of the Napoleonic Wars in 1815, the British took it upon themselves to complete something they had been trying to do since the sixteenth century: find the fabled Northwest Passage, a shortcut to the Orient via a sea route over northern Canada. For the next thirty-five years the British Admiralty sent out expedition after expedition to probe the ice-bound waters of the Canadian Arctic in search of a route, and then, after 1845, to find Sir John Franklin, the Royal Navy hero who led the last of these Admiralty expeditions and vanished into the maze of channels, sounds, and icy seas with two ships and 128 officers and men.

In The Man Who Ate His Boots, Anthony Brandt tells the whole story of the search for the Northwest Passage, from its beginnings early in the age of exploration through its development into a British national obsession to the final sordid, terrible descent into scurvy, starvation, and cannibalism. Sir John Franklin is the focus of the book but it covers all the major expeditions and a number of fascinating characters, including Franklin’s extraordinary wife, Lady Jane, in vivid detail. The Man Who Ate His Boots is a rich and engaging work of narrative history that captures the glory and the folly of this ultimately tragic enterprise. 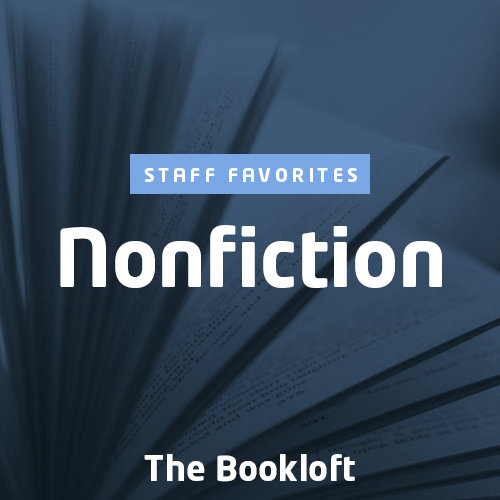