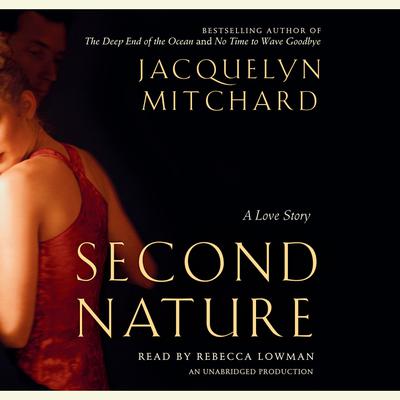 New York Times bestselling author Jacquelyn Mitchard’s novels, with their riveting stories and unforgettable characters, have won the hearts of millions of readers. Now, from the author of The Deep End of the Ocean and No Time to Wave Goodbye, comes the fierce and moving tale of one woman’s fight for her identity and her life when fate holds out a second chance.

Sicily Coyne was just thirteen when her father was killed in a school fire that left her face disfigured. Twelve years later, a young surgeon, Eliza Cappadora, offers hope in the form of a revolutionary new surgery that may give Sicily back the grace and function she lost. Raised by a dynamic, tenacious aunt who taught her to lead a normal life, and engaged to a wonderful man who knew her long before the accident, Sicily rejects the offer: She knows who she is, and so do the people who love her. But when a secret surfaces that shatters Sicily’s carefully constructed world, she calls off the wedding and agrees to the radical procedure in order to begin a new life.

Her beauty restored virtually overnight, Sicily rushes toward life with open arms, seeking new experiences, adventures, and, most of all, love. But she soon discovers that her new face carries with it risks that no one could have imagined. Confronting a moral and medical crisis that quickly becomes a matter of life and death, Sicily is surrounded by experts and loving family, but the choice that will transform her future, for better or worse, is one she must make alone.

An intense and moving story of courage, consequence, and possibility, Second Nature showcases the acclaimed storyteller at her very best.