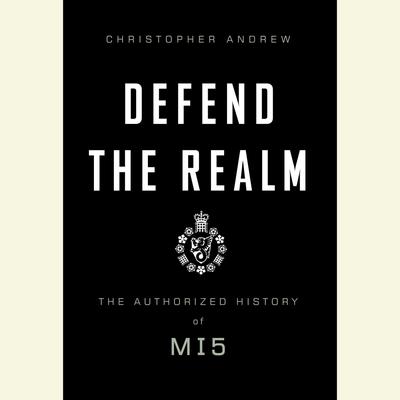 The Authorized History of MI5

An unprecedented publishing event: to mark the centenary of its foundation, the British Security Service, MI5, has for the first time opened its archives to an independent historian. The book reveals the precise role of the Security Service in twentieth-century British history, from its foundation by Captain Kell of the British Army in October 1909, through two world wars, up to and including its present roles in counterespionage and counterterrorism. The book describes how MI5 has been managed, what its relationship has been with government, where it has triumphed, and where it has failed. In all of this no restriction has been placed on the judgments made by the author.

Defend the Realm also adds significantly to our knowledge of many celebrated events and notorious individuals and definitively lays to rest a number of persistent myths. Above all, it shows the place of this previously extremely secretive organization within the United Kingdom. Few books could make such an immediate and extraordinary increase to our understanding of British history over the past century.