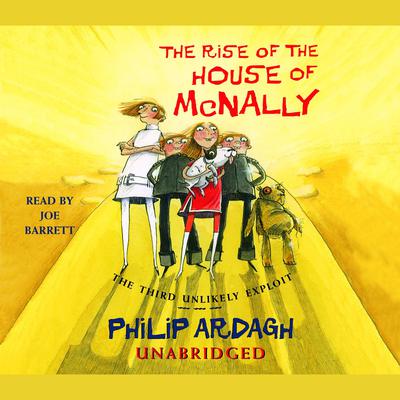 The Rise of the House of McNally: The Third Unlikely Exploit

The third and final Unlikely Exploit!

In this, the third and final Unlikely Exploit, the reader is taken on a journey through time in all directions, even revisiting some events from the previous Exploits and traveling back further still to a time before the McNally family's extraordinary adventures began. And as if that wasn't ridiculous enough, there's also a glimpse of the shape of things to come. This is the Exploit where the McNallys' powers are finally revealed and everything falls into place. Whether it makes sense or not is another matter. It's all so unlikely!