Everyone in My Family Has Killed Someone

A Novel
by Benjamin Stevenson

“This is your classic murder mystery turned on its head by calling out every single trope. Literally. The whole concept is that the narrator writes how-to manuals for crime writers, so when he has his own murder(s) to solve, all the rules are right at his fingertips. Does that stop the twist from being pretty satisfying? I'd say not. Maybe I would have seen it coming if I'd been reading it in print but frankly that made listening to it all the more enjoyable once I gave up on being able to keep track of the details in my head. The characters were all sympathetic (though some of them took longer to warm up to than others). There was a bit of stomach churning violence, but not gratuitous, and there was a surprising amount of warmth that felt much more genuine than your average 'cozy mystery.' Like what said mystery would be if the characters were real and not caricatures of themselves.”

“Being such an avid Mystery/Thriller reader, I am always trying to figure out the twists and turns of a story before the main character is able to solve it- and I'm usually pretty spot on. This book, however, was a breath of fresh air- a clever, surprisingly deep mystery that kept me on my toes throughout, even though the self-proclaimed 'reliable narrator' Ernie was very forthcoming with every piece of evidence and his deductions throughout the story. Even though there's a lot of death and suspense, at the heart of this story is a complex family that's trying to come together to defy their generational curses, even though the odds are stacked against them (and some members are stacked against each other). I loved listening to this story, not only because of the dreamy Australian accent, but also because the tone made me feel like I was in on the investigation- Stevenson's writing and approach to turning tried and true mystery tropes on their head has definitely made him a must-read author for me!”

“A smart, funny mystery (read delightfully on audio by Barton Welch), that pokes fun at the genre while being a solid mystery. Clever and a lot of fun to read (or listen to!)”

“A perfect blend of classic and modern writing, humor and wit, mystery and character development. Narrator Barton Welch is supreme and having read this book in print and audio, I highly recommend the audio version. The author makes the proper modifications for audio and Welch's execution is flawless. Plenty of twists and I did not see the end coming, despite the author's guidance and recaps. I devoured this book in a day and clapped at the end. Refreshing and light, Stevenson does a great job of presenting challenges and themes in his character development and delivers them in relatable prose without gory details. This book is appropriate for a broad audience and is a great example of craft for mystery writers.”

Knives Out and Clue meet Agatha Christie and The Thursday Murder Club in this “utterly original” (Jane Harper), “not to be missed” (Karin Slaughter), fiendishly clever blend of classic and modern murder mystery.

Everyone in my family has killed someone. Some of us, the high achievers, have killed more than once. I’m not trying to be dramatic, but it is the truth. Some of us are good, others are bad, and some just unfortunate.

I’m Ernest Cunningham. Call me Ern or Ernie. I wish I’d killed whoever decided our family reunion should be at a ski resort, but it’s a little more complicated than that.

Have I killed someone? Yes. I have.

EVERYONE IN MY FAMILY HAS KILLED SOMEONE

Benjamin Stevenson is an award-winning stand-up comedian and author. He has sold out shows from the Melbourne International Comedy Festival all the way to the Edinburgh Fringe Festival and has appeared on ABCTV, Channel 10, and The Comedy Channel. Off-stage, Benjamin has worked for publishing houses and literary agencies in Australia and the USA. He currently works with some of Australia's best-loved authors at Curtis Brown Australia. He is also the author of Greenlight (shortlisted for the Ned Kelly First Fiction Award) and Either Side of Midnight. 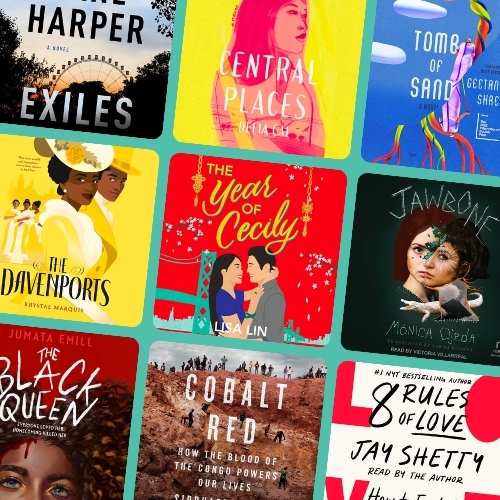 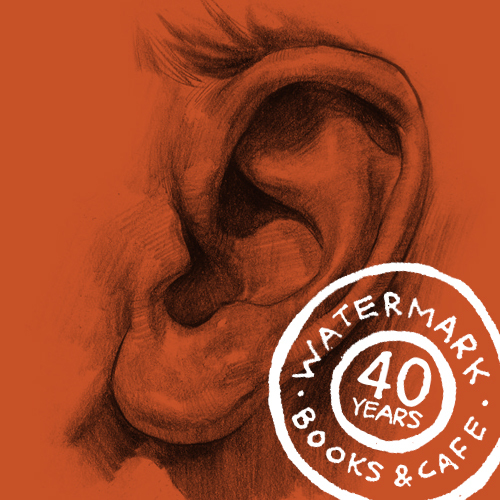