An inspiring book that tells the story of Rashida Tlaib, one of the first Muslim women elected to Congress, and her family. Perfect for readers of books that celebrate trailblazing women and social activists as well as those looking for an introduction to civic engagement and how government works.

When Yousif Tlaib asks about his mom's new job in Congress, his older brother, Adam, fills him in—with some help from Rashida Tlaib herself. As he tells his mom’s story, Adam reveals information about how elections and our government work, what it means to break barriers, what motivates their mama to work for justice for all, and how love and family have guided them through this historic time in our country.

From growing up in Detroit—the eldest of fourteen siblings and the first in her immigrant family to graduate from high school—through her journey into community activism and then local politics, to eventually becoming one of the first Muslim Congresswomen and an influential national figure, Rashida Tlaib's inspiring story shows kids that they, too, can do great things and make a difference.

Rashida Tlaib is an American politician and lawyer, a well-known progressive and member of “the Squad,” and, in her own words, “a mother working for justice for all.” Her two young sons are at the root of her unwavering passion to help change lives for the better. She is the oldest of 14 children, born and raised in Detroit, the proud daughter of Palestinian immigrant parents. Rashida made history in 2008 by becoming the first Muslim woman to ever serve in the Michigan Legislature and is currently the U.S. Representative for Michigan's 13th congressional district. Twitter: @RashidaTlaib
Instagram: @rashidatlaib

Miranda Paul is the award-winning author of more than a dozen books for children, including Right Now!, illustrated by Bea Jackson, Speak Up, illustrated by Ebony Glenn, and Little Libraries, Big Heroes, illustrated by John Parra. She is a founding member of the organization We Need Diverse Books, and lives with her family in Green Bay, Wisconsin. www.mirandapaul.com Twitter: @Miranda_Paul

Adam Tlaib is a teenager best known for his viral moment when he and his younger brother, Yousif, dabbed on the House floor. 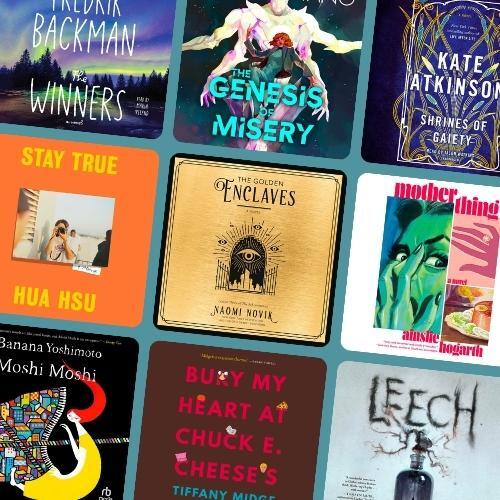