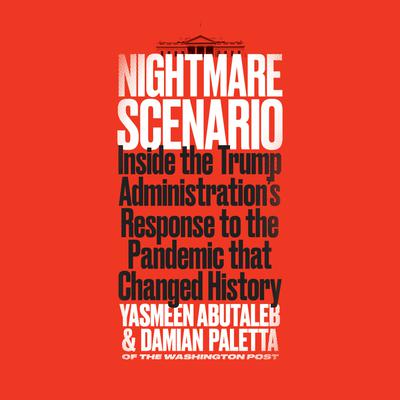 From the Washington Post journalists Yasmeen Abutaleb and Damian Paletta—the definitive account of the Trump administration’s tragic mismanagement of the COVID-19 pandemic, and the chaos, incompetence, and craven politicization that has led to more than a half million American deaths and counting.

Since the day Donald Trump was elected, his critics warned that an unexpected crisis would test the former reality-television host—and they predicted that the president would prove unable to meet the moment. In 2020, that crisis came to pass, with the outcomes more devastating and consequential than anyone dared to imagine. Nightmare Scenario is the complete story of Donald Trump’s handling—and mishandling—of the COVID-19 catastrophe, during the period of January 2020 up to Election Day that year. Yasmeen Abutaleb and Damian Paletta take us deep inside the White House, from the Situation Room to the Oval Office, to show how the members of the administration launched an all-out war against the health agencies, doctors, and scientific communities, all in their futile attempts to wish away the worst global pandemic in a century.

From the initial discovery of this new coronavirus, President Trump refused to take responsibility, disputed the recommendations of his own pandemic task force, claimed the virus would “just disappear,” mocked advocates for safe-health practices, and encouraged his base and the entire GOP to ignore or rescind public health safety measures. Abutaleb and Paletta reveal the numerous times officials tried to dissuade Trump from following his worst impulses as he defied recommendations from the experts and even members of his own administration. And they show how the petty backstabbing and rivalries among cabinet members, staff, and aides created a toxic environment of blame, sycophancy, and political pressure that did profound damage to the public health institutions that Americans needed the most during this time. Even after an outbreak in the fall that swept through the White House and infected Trump himself, he remained defiant in his approach to the virus, very likely costing him his own reelection.

Based on exhaustive reporting and hundreds of hours of interviews from inside the disaster zone at all levels of authority, Nightmare Scenario is a riveting account of how the United States government failed its people as never before, a tragedy whose devastating aftershocks will linger and be felt by generations to come. 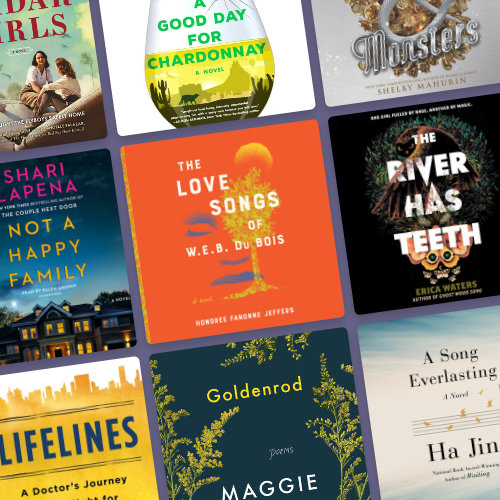