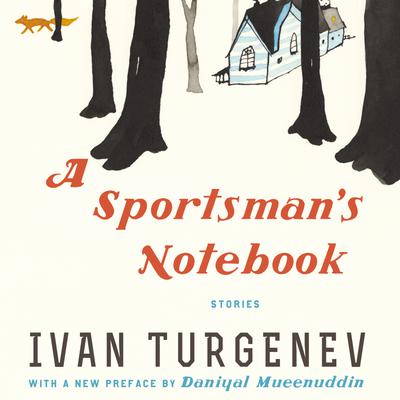 Art of the Story

Twenty-five beautifully written stories, penned in exile, evocatively depicting life on a manor in feudal Russia and examining the conflicts between serfs and landlords

A Sportsman’s Notebook, Ivan Turgenev’s first literary masterpiece, is a sweeping portrayal of the magnificent nineteenth–century Russian countryside and the harsh lives of those who inhabited it. In a powerful and gripping series of sketches, a hunter wanders through the vast landscape of steppe and forest in search of game, encountering a varied cast of peasants, landlords, bailiffs, overseers, horse traders, and merchants. He witnesses both feudal tyranny and the submission of the tyrannized, against a backdrop of the sublime and pitiless terrain of rural Russia.

These exquisitely rendered stories, now with a stirring introduction from Daniyal Mueenuddin, were not only universally popular with the reading public but, through the influence they exerted on important members of the Tsarist bureaucracy, contributed to the major political event of mid–nineteenth–century Russia: the Great Emancipation of the serfs in 1861. Rarely has a book that offers such undiluted literary pleasure also been so strong a force for significant social change, one that continues to speak to readers centuries later.

Art of the Story Series 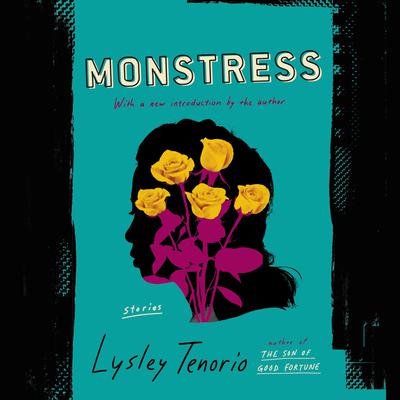 A luminous collection of heartbreaking, startling, and gloriously unique stories set amongst the Filipino communities of California and the Philippines—now with a new preface by the author

Twenty-five beautifully written stories, penned in exile, evocatively depicting life on a manor in feudal Russia and examining the conflicts between serfs and landlords

A Sportsman’s Notebook, Ivan Turgenev’s first literary masterpiece, is a sweeping portrayal of the magnificent nineteenth–century Russian countryside and the harsh lives of those... Read more »

The General Zapped an Angel

By: Howard Fast
Narrated by: TBD
Length:
Abridged: No

An imaginative, strange, and boldly inventive collection of stories from a singular mind, with a new introduction by Mark Harris.

In The General Zapped an Angel, featuring nine supremely entertaining fantasy and science fiction tales, a Vietnam general shoots down what appears to be an angel; a man sells his soul to the devil for a copy of the... Read more » 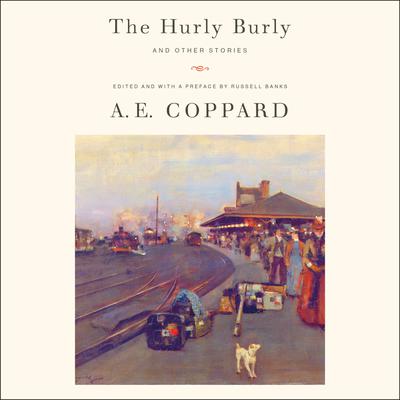 Hurly Burly and Other Stories

By: A.E. Coppard
Length:
Abridged: No

A new collection of short stories from an English master, edited and with a preface by acclaimed author Russell Banks

Originating in the folktale and with an occasional infusion of gothic horror or fantasy, A. E. Coppard’s stories still feel fresh and surprising today. Coppard came to the short story later in life but left an indelible mark on... Read more »