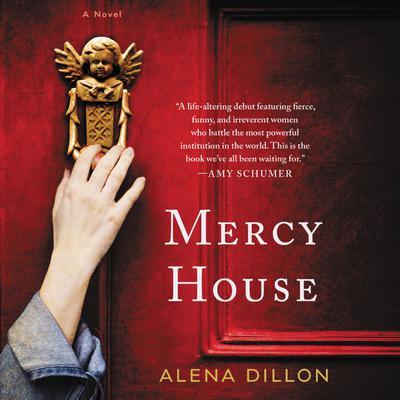 “Mercy House is a beautifully written and narrated story of a group of nuns who open a home for abused girls and women, only to have it threatened by a bishop that holds a vendetta. Alena Dillon has somehow reached straight into my soul and my anger toward the failings of the Catholic Church and all of the treacherous people it has and continues to protect within its ranks. This is a fantastic book.”