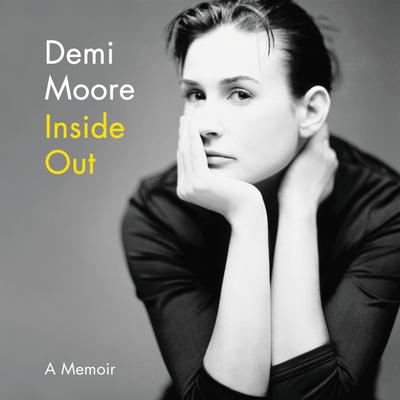 “Demi Moore's memoir is riveting. She begins the book describing her desperately sad childhood. Both parents suffer from alcoholism and the demons that accompany the disease. Her father commits suicide in his thirties. As a result, Demi enters into many failed romances with men who are cut from the same cloth as her father. Demi candidly describes her break into show business and the many famous people that she meets along the way. She covers her own substance abuse issues with raw candor. Demi does not miss a beat in her descriptions of both high profile marriages. Listening to Demi's words in her own voice was a special treat. It is the story of hard work and resilience. I highly recommend it.”

Famed American actress Demi Moore at last tells her own story in a surprisingly intimate and emotionally charged memoir.

For decades, Demi Moore has been synonymous with celebrity. From iconic film roles to high-profile relationships, Moore has never been far from the spotlight—or the headlines.

Even as Demi was becoming the highest paid actress in Hollywood, however, she was always outrunning her past, just one step ahead of the doubts and insecurities that defined her childhood. Throughout her rise to fame and during some of the most pivotal moments of her life, Demi battled addiction, body image issues, and childhood trauma that would follow her for years—all while juggling a skyrocketing career and at times negative public perception.  As her success grew, Demi found herself questioning if she belonged in Hollywood, if she was a good mother, a good actress—and, always, if she was simply good enough.

As much as her story is about adversity, it is also about tremendous resilience. In this deeply candid and reflective memoir, Demi pulls back the curtain and opens up about her career and personal life—laying bare her tumultuous relationship with her mother, her marriages, her struggles balancing stardom with raising a family, and her journey toward open heartedness. Inside Out is a story of survival, success, and surrender—a wrenchingly honest portrayal of one woman’s at once ordinary and iconic life. 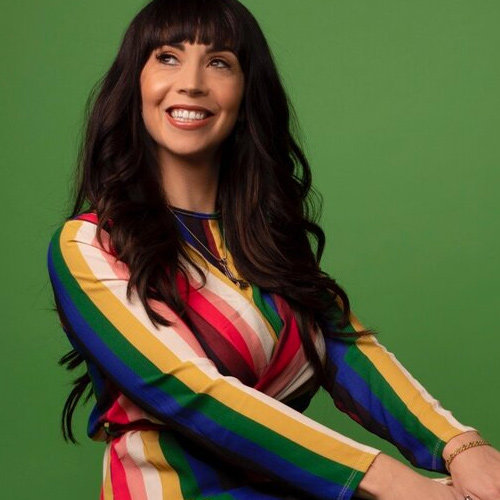 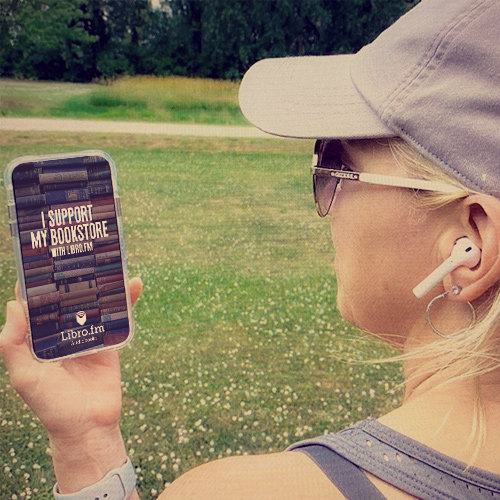