Have a gift or promo code? Get started
Skip content
Shop early and gift big! Every purchase supports We Are LIT. Make a difference 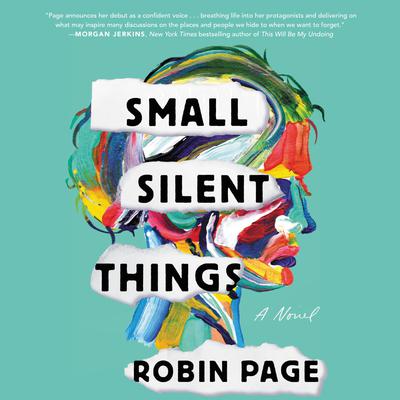 A lyrical, haunting debut that explores the power of parenthood, identity, lust, and the legacy of trauma, as the lives of two neighbors are upended by ghosts from their past lives.

When the news of her mother’s death reaches Jocelyn Morrow, it stirs up memories of her traumatic childhood. She is a mother herself now, to six-year-old Lucy; living a life of privilege in Southern California with her husband Conrad; moving in a world of wealthy white women, even though she is not white; as far away from her past as she can get. Her designer clothes cover a net of scars across her back, and she hides an even deeper mark—a fundamental stain, something she believes invited her abuse. She also has a blossoming secret: she is becoming obsessed with Kate, her tennis coach.

Her neighbor Simon Bonaventure is a successful landscape architect and a Rwandan refugee. He too is haunted, by the wife and daughter who were taken from him in the genocide twenty years ago. The ghosts of those he could not save, and those who took them, are never far, and now he has received a letter—allegedly from his daughter, grown, and full of questions for a father she doesn’t know.

As Jocelyn and Simon begin a tentative friendship, they forge a bond out of their dark secret histories—a bond that may be their only hope of being pulled back from the abyss.

Gift an audiobook membership to anyone in the world and support We Are LIT at the same time.