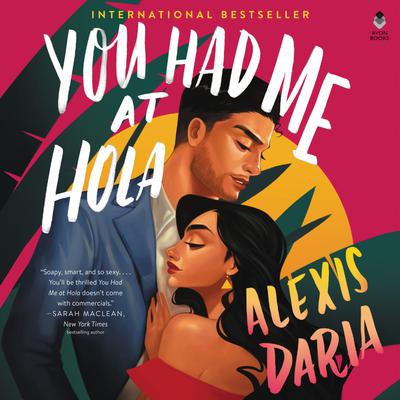 If you enjoyed The Proposal, then you’ll love You Had Me at Hola.

“Damn, this was cute. Definitely a mood-lifter, definitely a light read. Any fan of Jane the Virgin or One Day at a Time (or even an "I enjoyed an episode once" person) would devour this. Filled with representation, strong leading ladies, family drama, secrets, and pure sass, You Had Me at Hola has you entertained from the first page. Honestly, though this book includes some steamy romance, it wasn't the most exciting thing for me. I was really impressed with Daria's world building. She layered scenes of Carmen in Charge (the show Jasmine and Ashton are filming) in throughout and captures the families of both characters very well. Yes, there is sex but there is also a really sweet relationship blooming that involves multiple layers and I was honestly more in a "cute" mindset throughout that a "sexy" one. There was a lot of talk about being a Latinx actress in today's entertainment world and the difficulty with tokenism, racism, and stereotypes. Daria also touched on the multitudes within the Latinx community and how many different countries, languages, culture, and skin colors that covers. Of course, being a romance, there are always bad decisions and stupid people involved. Jasmine and Ashton, though super cute, are no exception. Just as much eyerolling happened on my face as grinning but in a romance, I guess I wouldn't have it any other way!” 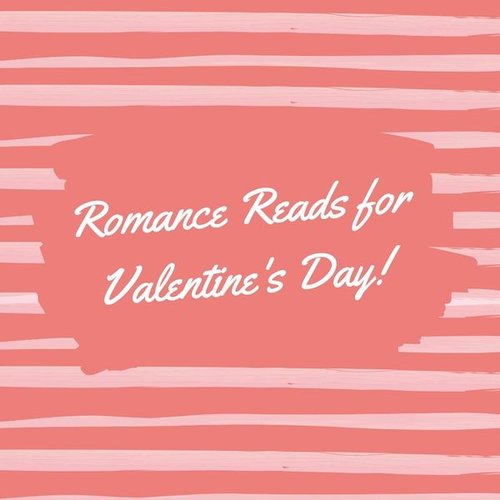