A Novel
by Alexis Daria

“I don’t have enough superlatives to do this book justice. Everything is spot on, from the chemistry between the main characters to the telenovela drama to the meddling but supportive cousins. I love all the Spanish, the backstage glimpses into the making of a TV show (especially the inclusion of the intimacy coordinator), and the way the telenovela tropes, like a secret child, are woven into the grounded romance. Now I just hope Michelle and Ava get their own books soon!”

“You know the kind of stories that wrap you up in a fuzzy blanket and make all your troubles fade into the background? Yeah, this is one of those. You Had Me at Hola is fun, sweet, funny, at times downright adorable, and also steamy. Because really, any romance that begins with a snarky coffee spill meet cute is sure to have plenty more perfection in store. Can we talk about how wonderful it is to see mainstream telenovela portrayal and destigmatization? And intimacy coordinators? Daria crafts beautiful, complex characters (Ashton's son made me melt), whose motivations extend far beyond wooing each other, thereby lending credibility to their actions, with conversations surrounding what it means to trust someone, and balancing privacy in a public world, somehow adding to the swoon.”

“Damn, this was cute. Definitely a mood-lifter, definitely a light read. Any fan of Jane the Virgin or One Day at a Time (or even an "I enjoyed an episode once" person) would devour this. Filled with representation, strong leading ladies, family drama, secrets, and pure sass, You Had Me at Hola has you entertained from the first page. Honestly, though this book includes some steamy romance, it wasn't the most exciting thing for me. I was really impressed with Daria's world building. She layered scenes of Carmen in Charge (the show Jasmine and Ashton are filming) in throughout and captures the families of both characters very well. Yes, there is sex but there is also a really sweet relationship blooming that involves multiple layers and I was honestly more in a "cute" mindset throughout that a "sexy" one. There was a lot of talk about being a Latinx actress in today's entertainment world and the difficulty with tokenism, racism, and stereotypes. Daria also touched on the multitudes within the Latinx community and how many different countries, languages, culture, and skin colors that covers. Of course, being a romance, there are always bad decisions and stupid people involved. Jasmine and Ashton, though super cute, are no exception. Just as much eyerolling happened on my face as grinning but in a romance, I guess I wouldn't have it any other way!”

Alexis Daria writes stories about successful Latinx characters and their (occasionally messy) familias. Her debut Take the Lead won the 2018 RITA® Award for “Best First Book” and her latest release, You Had Me at Hola, is a national bestseller, Target Diverse Book Club Pick, and New York Times Editor’s Choice Pick. Alexis is a lifelong New Yorker who loves Broadway musicals and pizza. 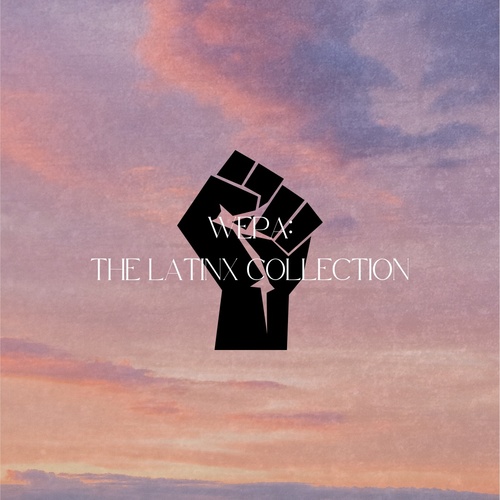 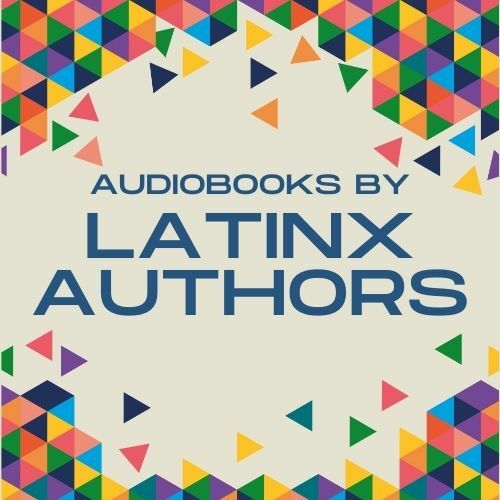