If I Never Met You

A Novel
by Mhairi McFarlane

“Mhairi McFarlane does it again with her latest novel, If I Never Met You. A mix of wit and heart and complex relationships that is relatable, relevant, savvy and fun. Her writing is bright and filled with sly insights into our human vulnerabilities and quirks. I always look forward to Mhairi’s novels and this one did not disappoint. Great narrator as well!”

“I really love Mhairi's writing. It's the fluffy romance you need with the feminism and social justice you want! Her books are always so therapeutic. Like, yes, thank you for going through that existential journey Laurie, now I feel 10x more ready to face my obstacles and create the life I want. Mhairi McFarlane is one of my favorite authors now and I've been sleeping on her last two titles I haven't read because I don't want to be done! I'd say I wished she wrote faster, but I can be patient for quality.”

If faking love is this easy... how do you know when it’s real?

When her partner of over a decade suddenly ends things, Laurie is left reeling—not only because they work at the same law firm and she has to see him every day. Her once perfect life is in shambles and the thought of dating again in the age of Tinder is nothing short of horrifying. When news of her ex’s pregnant girlfriend hits the office grapevine, taking the humiliation lying down is not an option. Then a chance encounter in a broken-down elevator with the office playboy opens up a new possibility.

Jamie Carter doesn’t believe in love, but he needs a respectable, steady girlfriend to impress their bosses. Laurie wants a hot new man to give the rumor mill something else to talk about. It’s the perfect proposition: a fauxmance played out on social media, with strategically staged photographs and a specific end date in mind. With the plan hatched, Laurie and Jamie begin to flaunt their new couple status, to the astonishment—and jealousy—of their friends and colleagues. But there’s a fine line between pretending to be in love and actually falling for your charming, handsome fake boyfriend...

Sunday Times bestselling author Mhairi McFarlane was born in Scotland in 1976 and her unnecessarily confusing name is pronounced Vah-Ree. After some efforts at journalism, she started writing fiction and her first book, You Had Me At Hello, was an instant success. She's since sold nearly 2 million copies of her books. Mad About You is her eighth novel and she lives in Nottingham with a man and a cat. 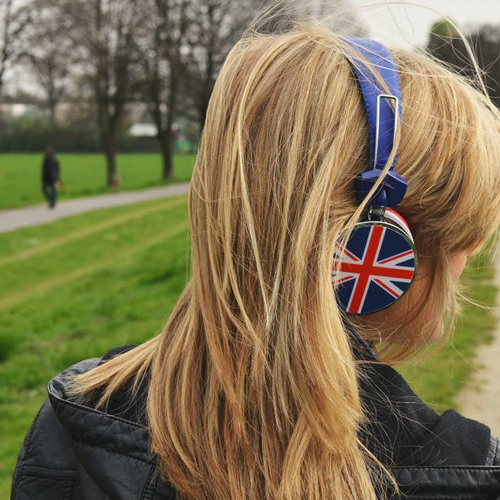