Gift audiobooks to anyone in the world from the comfort of your home. You choose the membership (3, 6, or 12 months/credits), your gift recipient picks their own audiobooks, and Reads & Company is supported by your purchase.

Blair Thornburgh is the author of several books for kids and teens. Her first novel, Who’s That Girl, was named a Bank Street Best Book of the Year. Ordinary Girls was named a Publishers Weekly Best Book of 2019 for teens as well as an ALA Booklist Editors’ Choice: Books for Youth. A graduate of the University of Chicago and of Hamline University’s MFA program in Writing for Children and Young Adults, she lives outside of Philadelphia (in real life) and at www.blairthornburgh.com (online). 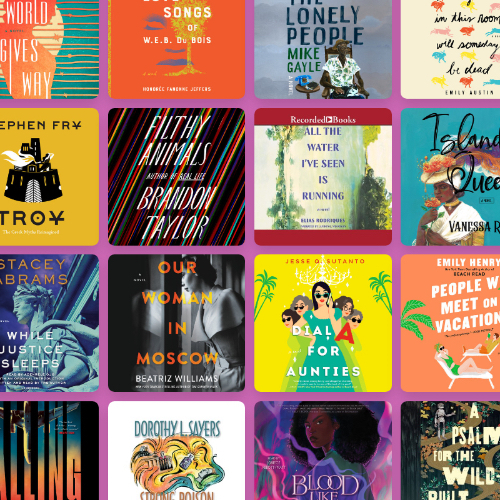 Gift audiobooks to anyone in the world from the comfort of your home. You choose the membership (3, 6, or 12 months/credits), your gift recipient picks their own audiobooks, and Reads & Company is supported by your purchase.

Get the print edition from Reads & Company.

Share this audiobook with friends and invite them to support Reads & Company.

Reads & Company is proud to partner with Libro.fm to give you a great audiobook experience.