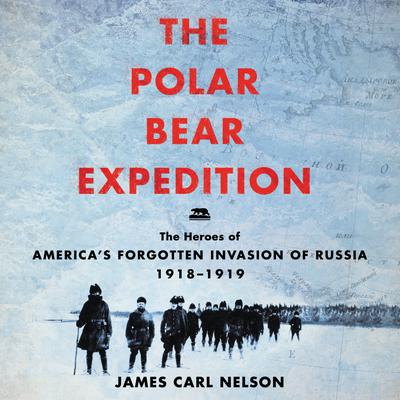 An extraordinary lost chapter in the history of World War I: the story of America’s year-long invasion of Russia, in which a contingency of brave soldiers fought the Red Army and brutal conditions during the fall and winter of 1918–1919.

In August 1918, the 339th regiment of the U.S. Army—roughly 5,000 soldiers, most hailing from Michigan—sailed for Europe to fight in World War I. But instead of the Western Front, these troops were headed to Archangel, Russia, a vital port city 1,000 miles northeast of Moscow. There, in the frozen subarctic, amid the chaos of the Russian Civil War, one of the most extraordinary episodes of American history unfolded.

The American North Russia Expeditionary Force—self-dubbed “The Polar Bear Expedition”—was sent to fight the Red Army and aid anti-Bolshevik forces in hopes of re-opening the Eastern Front against Germany. On the 100th anniversary of the campaign, award-winning historian James Carl Nelson recreates this harrowing, dramatic military operation in which Americans and Bolsheviks fought a series of pitched battles throughout a punishing fall and winter.

As the Great War officially ended in November 1918, American troops continued to battle the Red Army and an equally formidable enemy, “General Winter.” Subzero temperatures made machine guns and light artillery inoperable. In the blinding ice and snow, sentries suffered from frostbite while guarding against nearly invisible Bolos camouflaged by their white uniforms. Before the Polar Bears’ withdrawal in July 1919, more than 200 perished from battle, accidents, and the Spanish flu.

But the Polar Bears’ story does not end there. Ten years later, a contingent of veterans returned to Russia to recover the remains of more than 100 of their fallen comrades and lay them to rest in Michigan, where a monument honoring their service still stands: a massive marble polar bear guarding a cross that marks the grave of a fallen soldier. 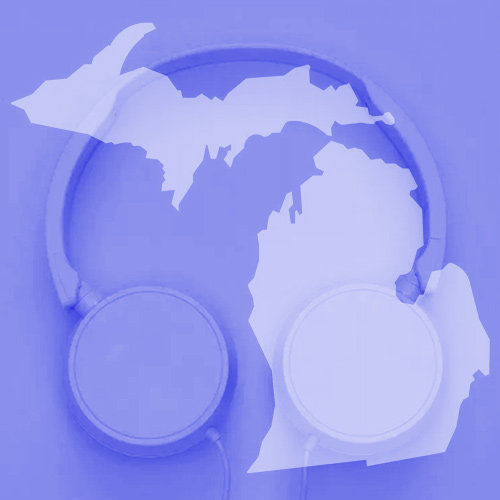