A Novel
by Joseph Fink

“If you’ve ever driven Highway 5 late at night, you know there is something ethereal about the long stretch of road when it is blanketed with stars. Joseph Fink evokes the same feeling in his newest novel, Alice Isn’t Dead. After the supposed death of her wife, Keisha—certain Alice is still alive—abandons her life to become a trucker and search for the missing Alice, and runs afoul of a sinister and horrifying organization. Strange and glorious, this book will leave you changed.”

“Joseph Fink is my hero for making extreme anxiety a superpower and something from which a person can draw strength. Like the Welcome to Night Vale novels, Alice Isn’t Dead evinces a gentleness throughout the story, but as with Keisha, the protagonist, don’t mistake that for weakness. This novel is a road trip into the depths of human love even in the midst of experiencing inexplicable and weird horrors. It will linger with you long after you finish reading it.”

From the New York Times best-selling coauthor of It Devours! and Welcome to Night Vale comes a fast-paced thriller about a truck driver searching across America for the wife she had long assumed to be dead, performed by the voice of the Alice Isn’t Dead podcast, Jasika Nicole, with an exclusive essay written and read by Joseph Fink.

Keisha Taylor lived a quiet life with her wife, Alice, until the day that Alice disappeared. After months of searching, presuming she was dead, Keisha held a funeral, mourned, and gradually tried to get on with her life. But that was before Keisha started to see her wife, again and again, in the background of news reports from all over America. Alice isn't dead, and she is showing up at every major tragedy and accident in the country.

Following a line of clues, Keisha takes a job as a long-haul truck driver and begins searching for Alice. In pursuit of her missing wife, she will stumble on a forgotten American history of secret deals and buried crimes, an inhuman serial killer who has picked her as his next target, and an otherworldly conflict being waged in the quiet corners of our nation’s highway system--uncovering a conspiracy that goes way beyond one missing woman.

Joseph Fink is the creator of the Welcome to Night Vale and Alice Isn't Dead podcasts, and the New York Times bestselling author of Welcome to Night Vale, It Devours!, and The Faceless Old Woman Who Secretly Lives in Your Home (all written with Jeffrey Cranor), and Alice Isn’t Dead. He is also the author of the middle-grade novel, The Halloween Moon. He and his wife, Meg Bashwiner, have written the memoir The First Ten Years. They live together in the Hudson River Valley.

Jasika Nicole has voiced both Dana in Welcome to Night Vale and Keisha in Alice Isn't Dead, in addition to roles in Adventure Time, Justice League, Danger & Eggs, and the RPG A.G.E.N.T.S. of Mayhem. She's best known as Astrid Farnsworth in Fox's Fringe, and has since starred in Scandal, Underground, and The Good Doctor. Residing in LA with her wife, Nicole is a master maker; you can follow her creative exploits at jasikanicole.com. 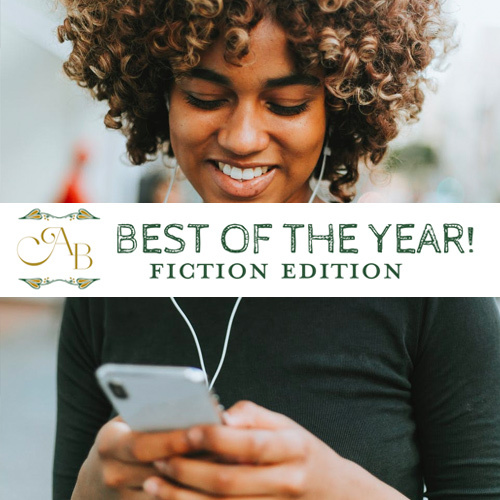 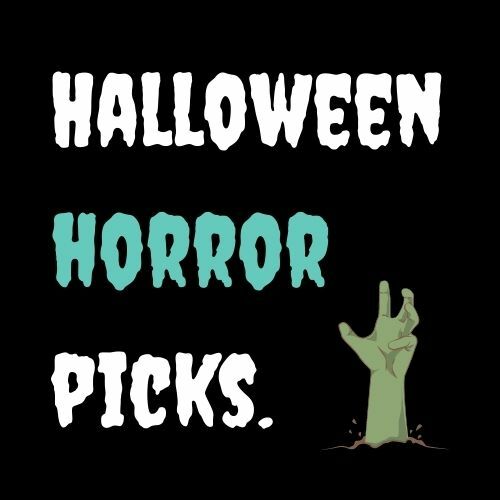