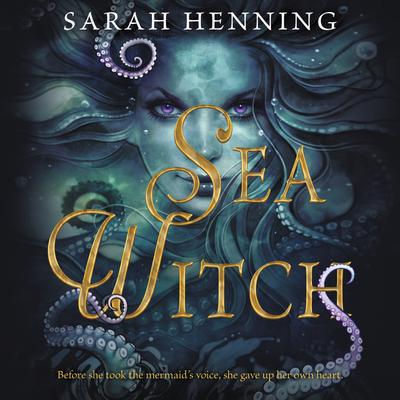 “Set in a small fishing town, we follow a young witch named Evie four years after she loses her dearest friend Anna in a tragic accident. Ever since then, Evie has felt like an outsider within her community, especially since magic is outlawed and the only person who knows Evie is a witch is her crazy aunt. One day a strange girl shows up and looks exactly like Anna (and also happens to be a mermaid), hoping to win the heart of Evie's best friend, Prince Nik. This dark retelling of a beloved tale will bring to life an untold story of one of Disney's most formidable villains.”

Wicked meets "The Little Mermaid" in the captivating origin story of the sea's most iconic villainess, perfect for fans of Heartless and Dorothy Must Die.

Ever since her best friend Anna died, Evie has been an outcast in her small fishing town. Hiding her talents, mourning her loss, drowning in her guilt.

Then a girl with an uncanny resemblance to Anna appears on the shore, and the two girls catch the eyes of two charming princes. Suddenly Evie feels like she might finally have a chance at her own happily ever after.

But magic isn’t kind, and her new friend harbors secrets of her own. She can’t stay in Havnestad—or on two legs—without Evie’s help. And when Evie reaches deep into the power of her magic to save her friend’s humanity—and her prince’s heart—she discovers, too late, what she’s bargained away. 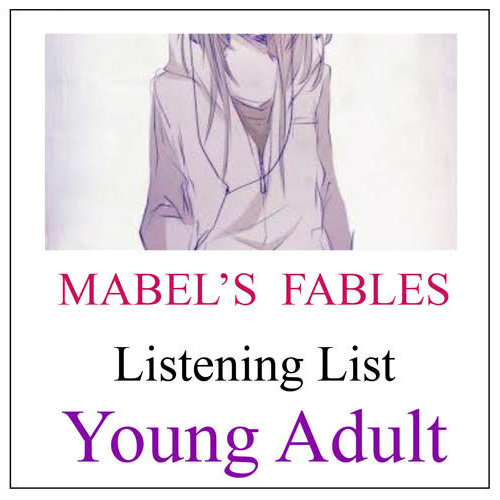 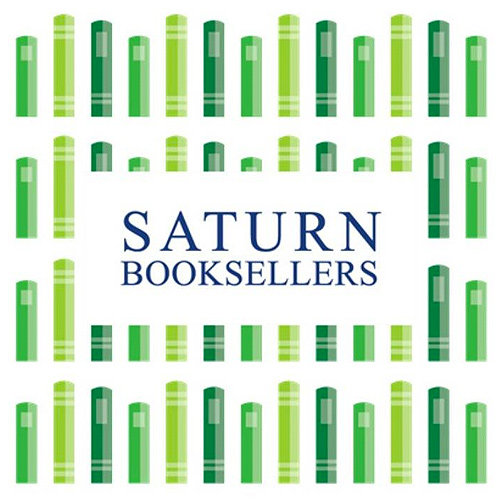