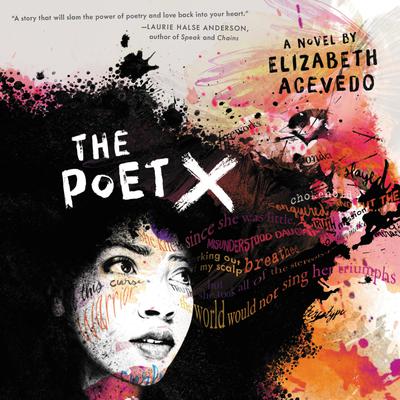 “Getting to listen to the author herself read her poetry, which are clearly a testament to the spoken word and the art of slam, is absolutely the best way to devour this novel-in-verse. Acevedo puts everything into her words, and no one else could do them justice the way she does herself. Despite possible age/cultural/religious differences, any listener will immediately relate to this teenage girl desperately trying to both find herself and her voice, and live up to her family's expectations.” 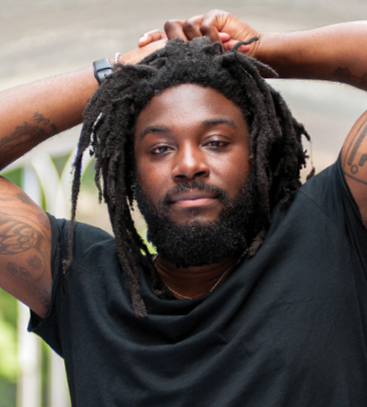 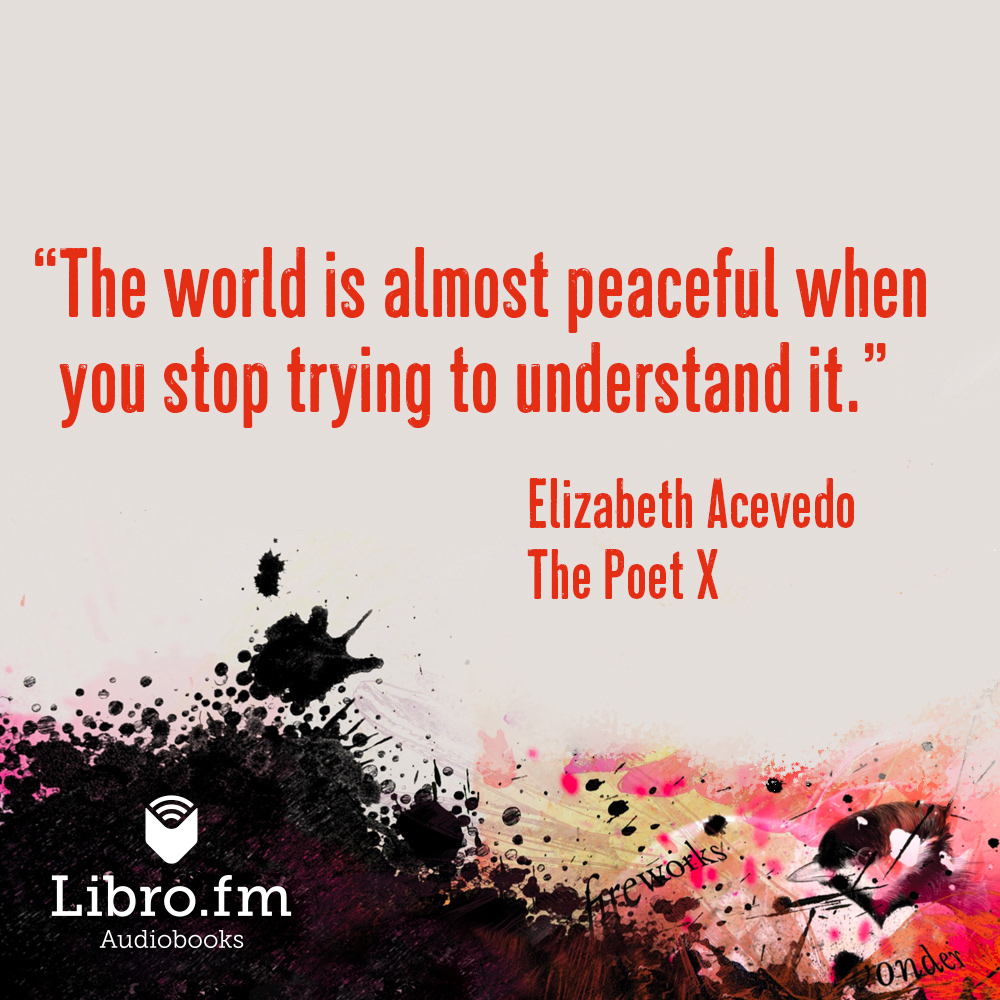 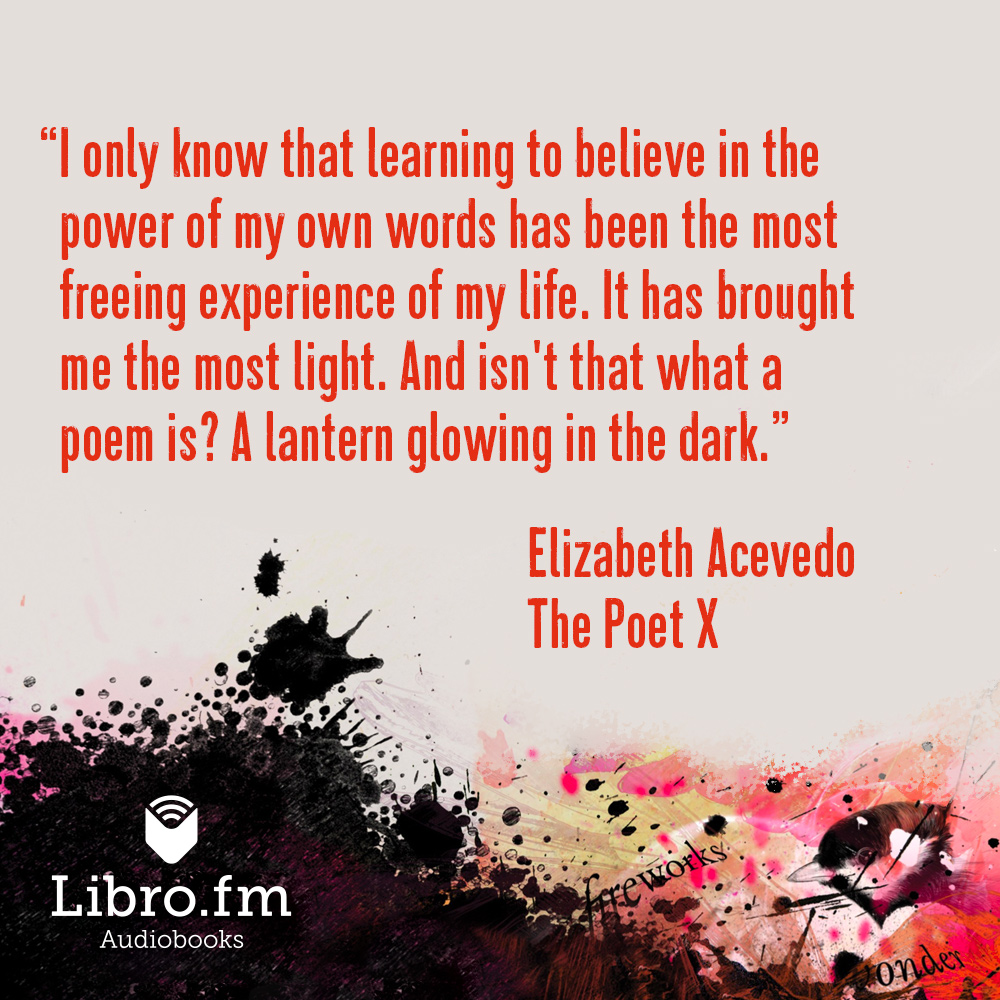 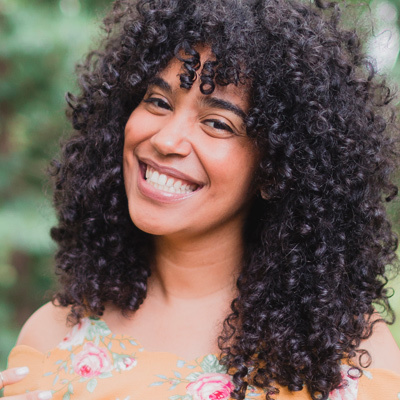 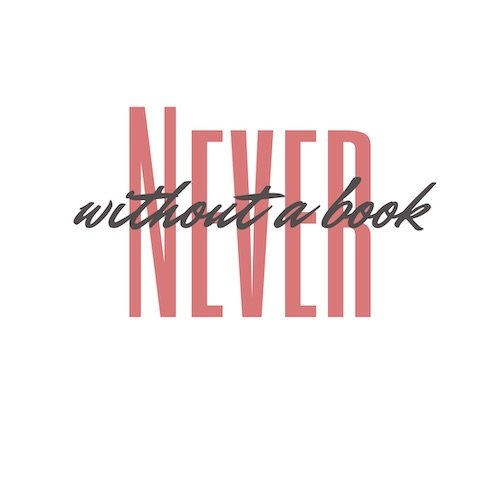 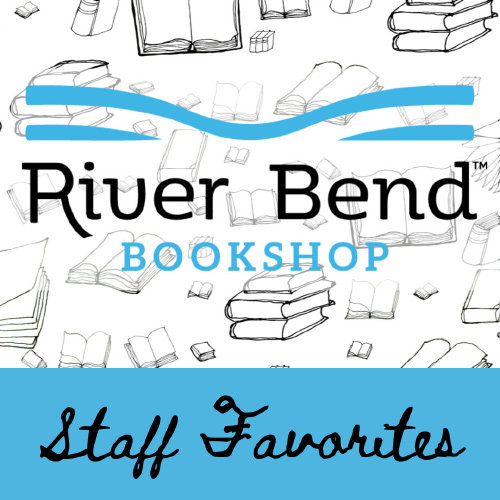 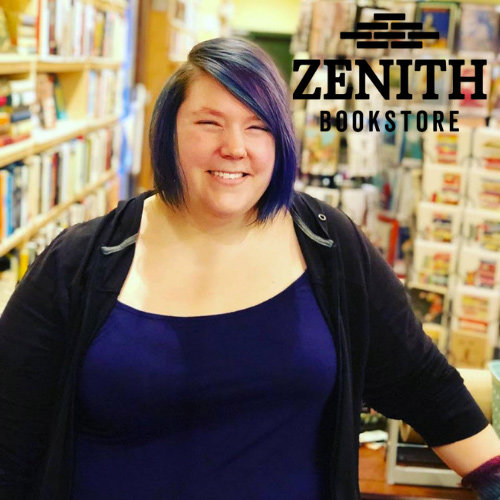